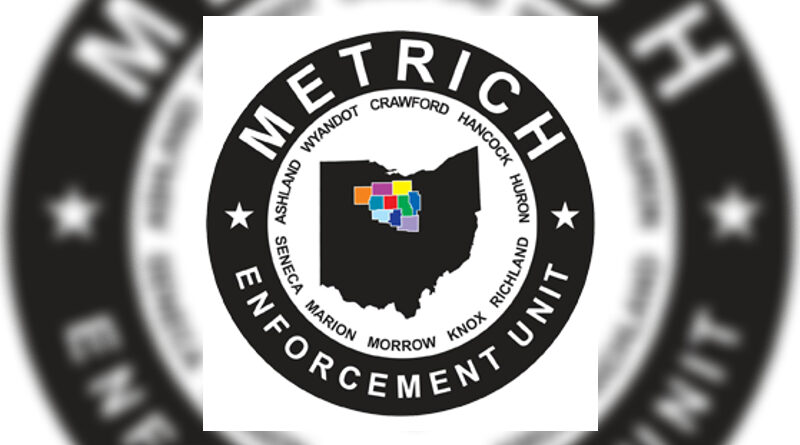 Authorities confiscated illegal drugs and guns and made three arrests during execution of a search warrant in Findlay.

The Hancock County METRICH Drug Task Force along with the Findlay Police Department Emergency Response Team carried out the warrant at 136 Ely Avenue on Tuesday morning.

Authorities say the search of the residence yielded more than 1.5 pounds of methamphetamine and just over a half-pound of suspected spice (synthetic marijuana).

Two firearms were recovered from the residence, one of which was reported stolen out of Findlay.

A small amount of cash, drug paraphernalia and items indicative of drug trafficking were also seized.

Three people were arrested and jailed on several outstanding warrants.

Those warrants were for various drug violations, drug trafficking indictments and a probation violation.

All were incarcerated at the Hancock County Justice Center.

Additional charges of drug trafficking, having weapons under disability, and receiving stolen property are expected at the conclusion of the investigation. 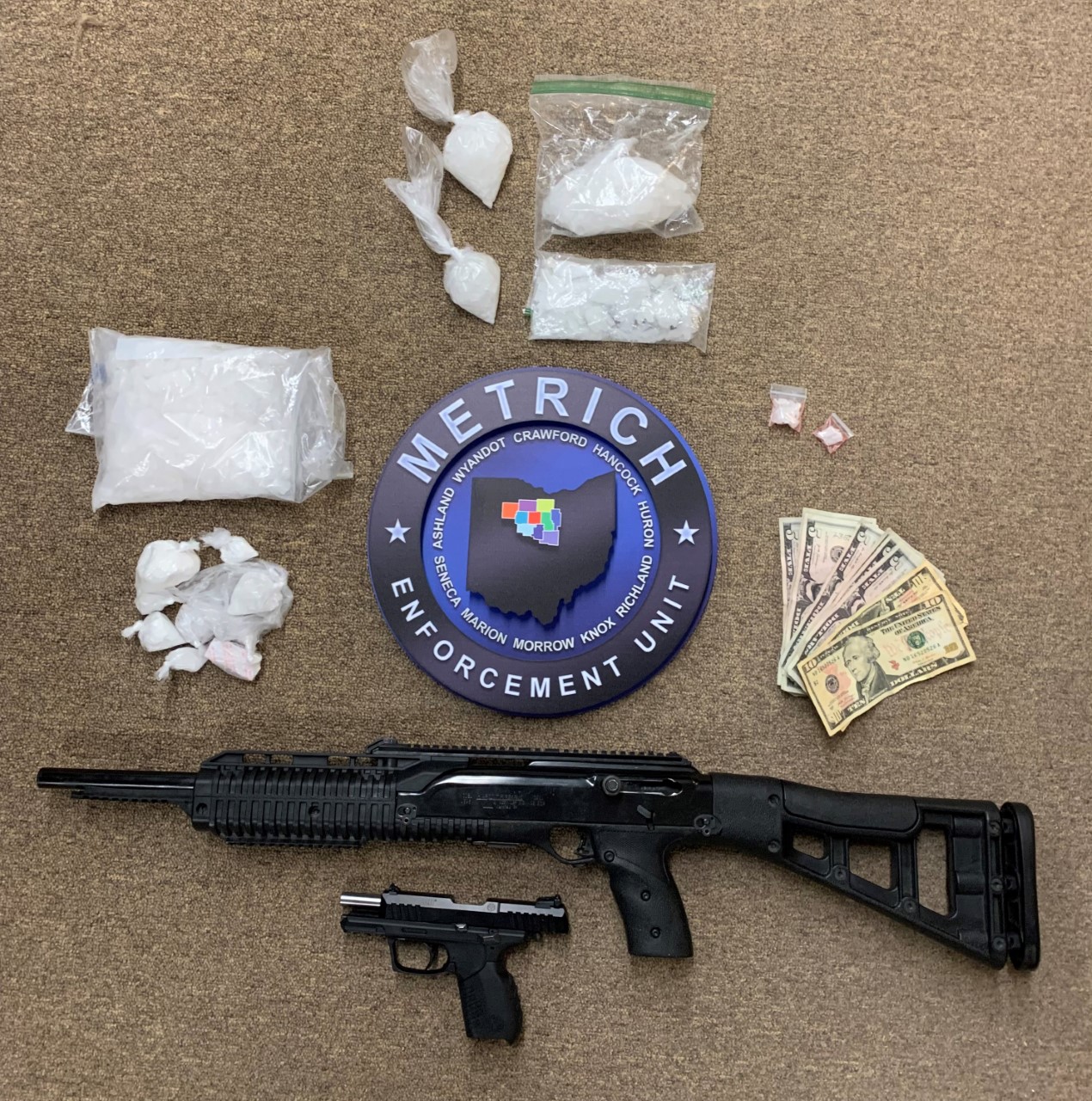