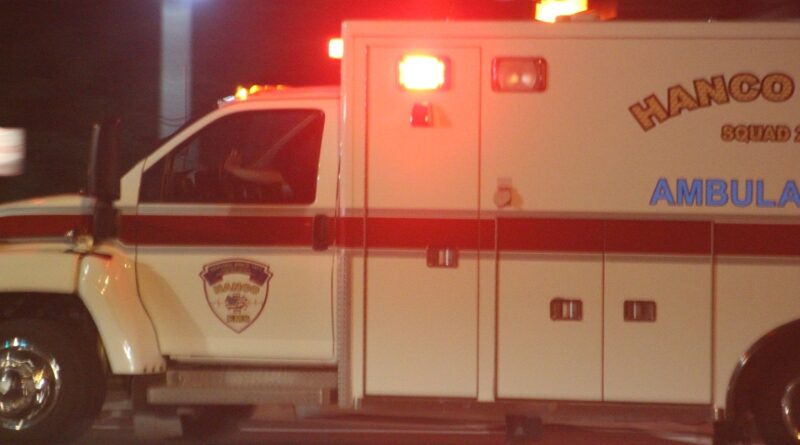 The sheriff’s office says Alexis Neuman, 19, of McComb, was southbound on State Route 235 with her 1-year-old child in the vehicle with her when she failed to stop at the stop sign at US 224.

Her car was struck by a Jeep that was eastbound on US 224 being driven by Lora Brinkman, 51, of Ottawa.

The impact sent the two vehicles off the roadway on the southeast corner of the intersection.

All three people were taken to Blanchard Valley Hospital for treatment of minor injuries.