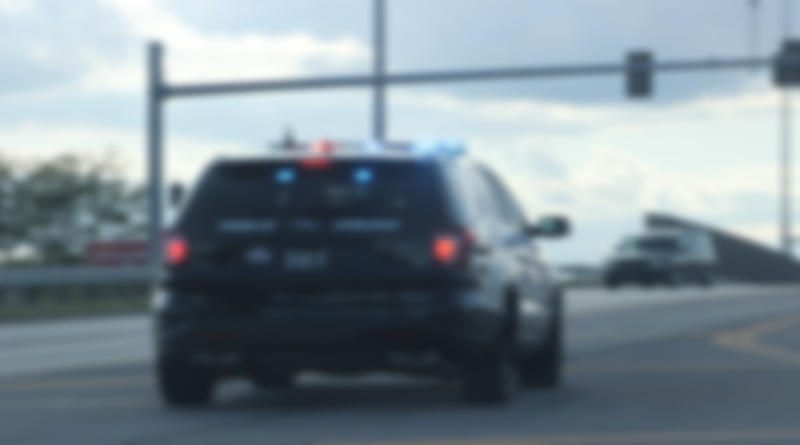 A lengthy police chase along U.S. 30 in multiple counties on Tuesday morning ended when the suspect drove the wrong way on the highway and was fatally shot by officers.

The Allen County Sheriff’s Office says it started a little after 8 a.m. when a Spencerville officer tried to pull over the driver of a bobtail semi for a reported criminal complaint against the driver.

The driver refused to stop and got on U.S. 30 near Delphos and led authorities into Putnam County and then back into Allen County and even into Hancock County before turning back west again.

Police say the driver refused all orders to stop and made multiple threats to ram vehicles on the roadway and kill people.

The driver ran over stop sticks but kept on driving with shredded tires.

Then, about two hours into the pursuit, the suspect, while going westbound on U.S. 30 near Van Wert, entered the eastbound lanes of U.S. 30 and continued to drive against oncoming traffic.

Police at that time determined the man to be an immediate threat to public safety and decided to open fire on him.

The man, identified as a 46-year-old from Allen County, was struck by gunfire and the semi came to stop a little after 10 a.m. near the intersection of U.S. 30 and Feasby Wisener Road.

Police said on Tuesday afternoon that the suspect’s name would not be released until next of kin were notified.

No citizens or officers were injured in the incident.

The incident is under investigation.