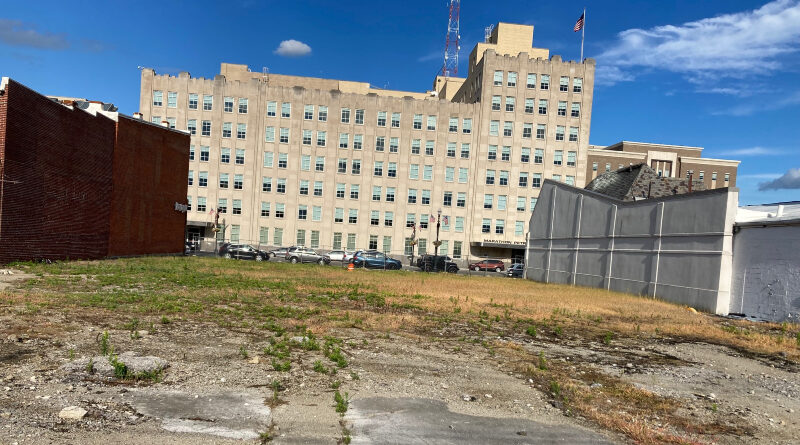 The long-vacant Argyle lot in downtown Findlay will be home to a new residential building that will include retail as well.

He says the company has plans to build a 36 room apartment building on the site, and the first floor will include 4,000 square feet of commercial/retail space.

“Trivium has the experience and expertise to develop the Argyle site,” Mayle said.

“Their vision will be a great addition to downtown Findlay.”

He says the project could begin later this year or early next year.

The Argyle building, which was directly across from Marathon Petroleum,  was torn down after being severely damaged in a fire in February of 2012. 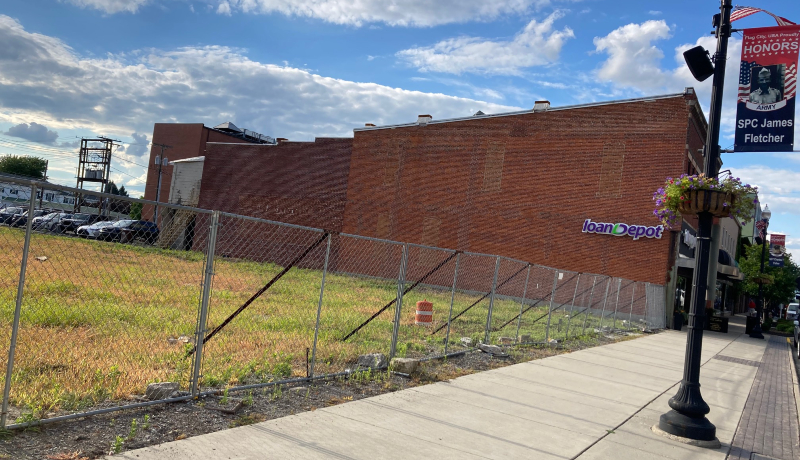