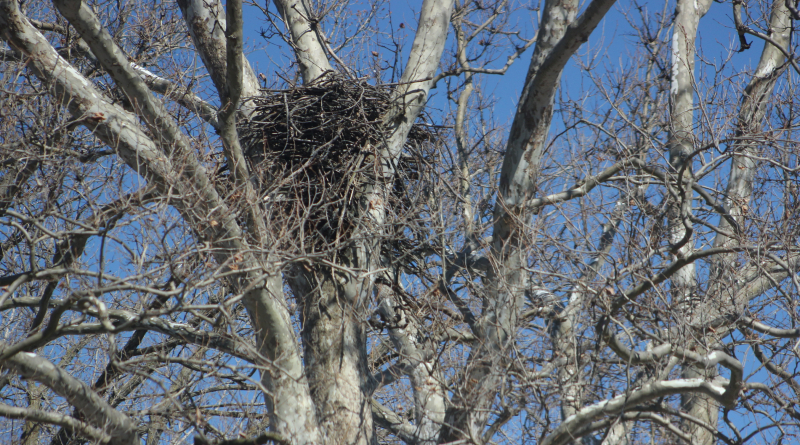 The Ohio Department of Transportation says construction crews will be monitoring a nearby bald eagles nest for signs of stress during an upcoming project in Findlay.

Beginning on March 16th, the U.S. 68 bridge over State Route 15 will close for approximately four months as the bridge deck is replaced.

ODOT Public Information Officer Rhonda Pees says they are well aware of the nest in that area and have included built-in monitoring of it as part of the project.

“Our environmental people have trained our construction personnel on what to look for when eagles are distressed, which could be something like not coming back to the nest like they should.”

The Bald Eagle, our country’s national bird, was taken off the endangered species list in 2007 but remain protected under the Bald and Golden Eagle Protection Act.

Pees says whenever ODOT has a project that could affect an endangered or protected species they have to include monitoring of the species into the project.

What happens if obvious signs of distress are observed in the bald eagles’ behavior?

“Technically it could put a halt to the project if we feel there is too much disruption to the eagles’ nest,” Pees said.

Get more on the project here. 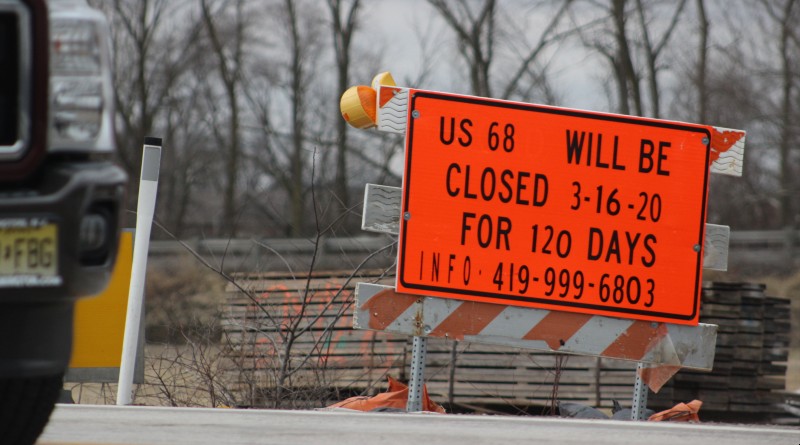