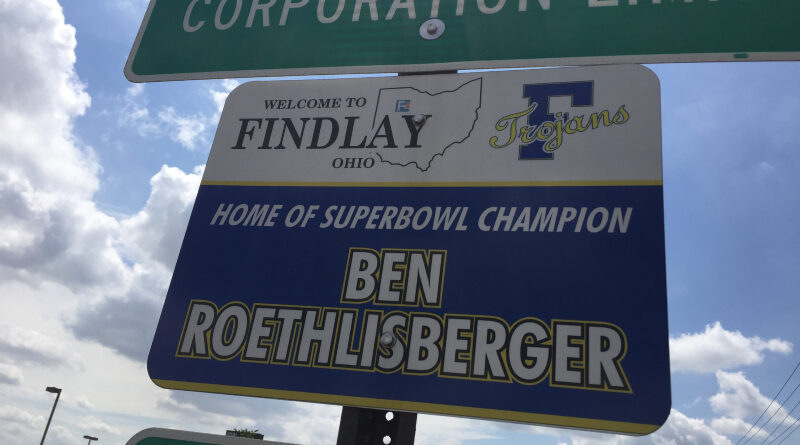 Ben Roethlisberger is officially retiring from the NFL after 18 seasons with the Pittsburgh Steelers.

Roethlisberger made the announcement on social media on Thursday, thanking the fans.

Roethlisberger graduated from Findlay High School where he set records and then from Miami University in Oxford.

After college he was taken by the Steelers in the first round of the 2004 NFL Draft.

Considered a sure bet for the Hall of Fame, Roethlisberger spent his entire career in Pittsburgh, where he was a six-time Pro Bowler and led the Steelers to wins in Super Bowl 40 and Super Bowl 43. 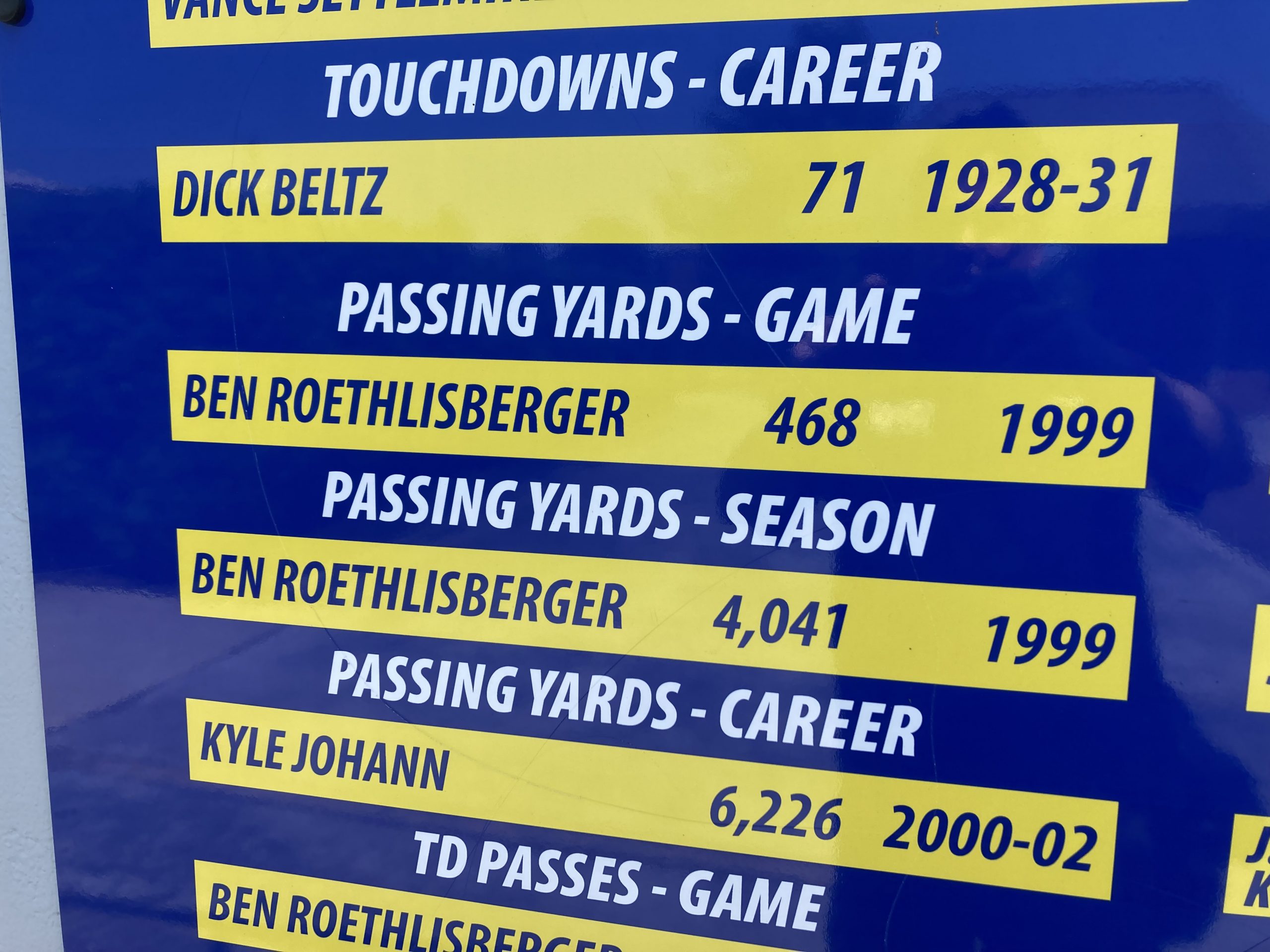