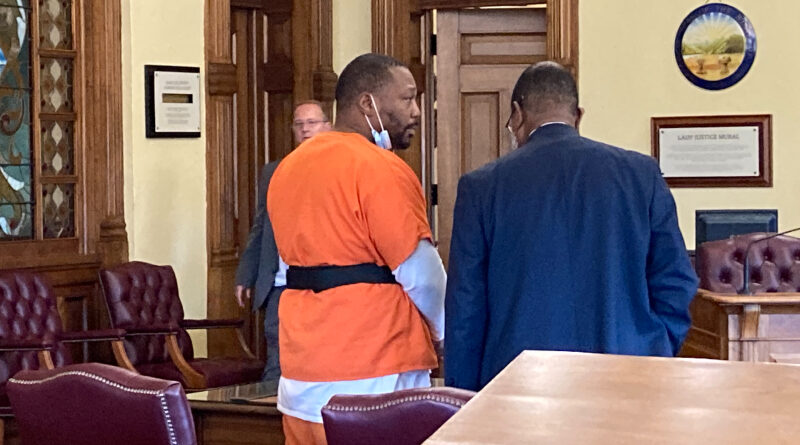 The trial for the man accused of shooting a state trooper in Findlay will not begin as originally scheduled.

But the trial will not begin on that date as Hathorn is seeking new counsel and a hearing has been set for February 8th.

It’s unclear how soon the trial might begin if Hathorn has acquired new counsel by February 8th.

The 42-year-old from Muskegon, Michigan was previously indicted by a Hancock County Grand Jury on six felony charges, including felonious assault on a peace officer, in connection with an altercation with a state trooper that left the trooper with a gunshot wound.

He’s being held without bond at the Hancock County Jail.

The video below is from Hathorn’s arraignment is October.