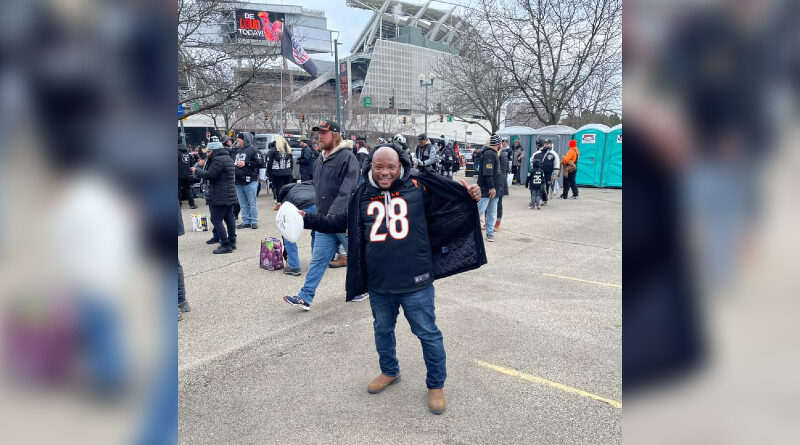 A Cincinnati Bengals fan is being credited with saving the life of a Las Vegas Raiders fan before last weekend’s Wild Card game.

Mills said Fernandes had no pulse, so he and other Good Samaritans started CPR until more medics arrived.

Doctors said Fernandes is scheduled for surgery on Thursday, and Mills’ actions helped save his life.