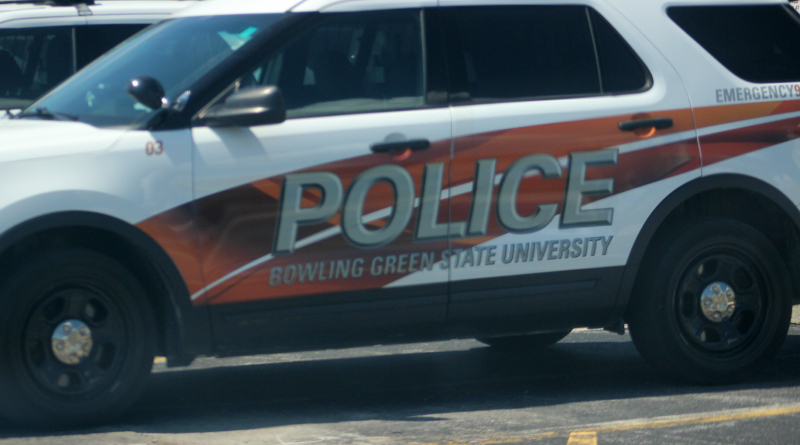 Sophomore Stone Foltz, 20, died after he was on life-support.

An attorney for Foltz’s family released a statement saying “the death of Stone Foltz is a tragedy. He was a beloved son, brother, and grandson. At this time, we are gathering all of the facts leading to his untimely death and we have no interest in commenting on speculation. However, we do ask that you please show respect and consideration for stone’s family.”

Pi Kappa Alpha Fraternity has been placed on interim suspension.

The university said it was working with law enforcement investigating Pi Kappa Alpha in what the fraternity’s parent organization called “an alleged incident of alcohol-related hazing at an off-campus event” that left officials “horrified and outraged.”