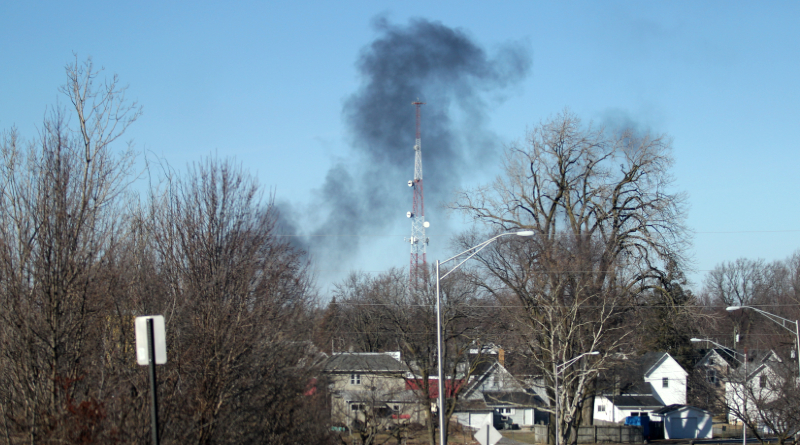 A fire broke out at Findlay Pallet Inc. at 300 East Bigelow on Sunday afternoon, sending black smoke into the sky.

The Findlay Fire Department responded as well as Washington Township and Allen Township.

Findlay Battalion Chief Matt Cooper said when they arrived on the scene at around 3:40 there was smoke and fire coming from the pallet yard and the building.

He said they went to work on the fire with a deck gun and then entered the building along with Washington Township.

Several pallets were destroyed and the fire also did some damage to the north side of the building.

No one was at the business when the fire started and nobody was injured.

East Bigelow had to be shut down to traffic as fire crews responded. 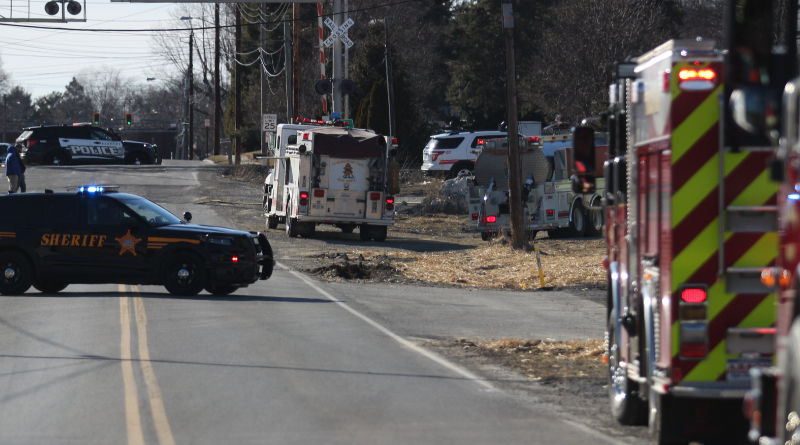