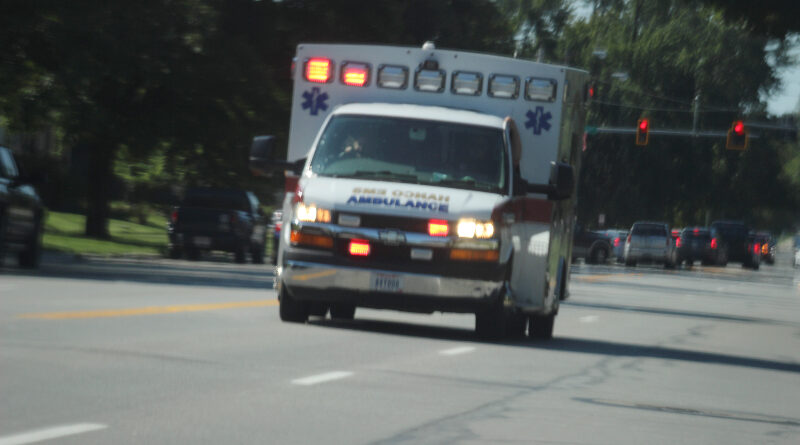 A bicyclist was taken to a hospital after getting hit by a vehicle in downtown Findlay, according to the police department.

The crash happened in the 200 block of South Main Street a little before 9 o’clock Tuesday morning.

Police say Davina Martinez, of Findlay, was crossing South Main Street on a bicycle within a mid-block crosswalk, when she was struck by a northbound SUV being driven by Melissa Inbody, of Arlington.

Martinez was taken to Blanchard Valley Hospital for treatment of minor injuries.

Inbody was issued a citation for failing to yield to a pedestrian.