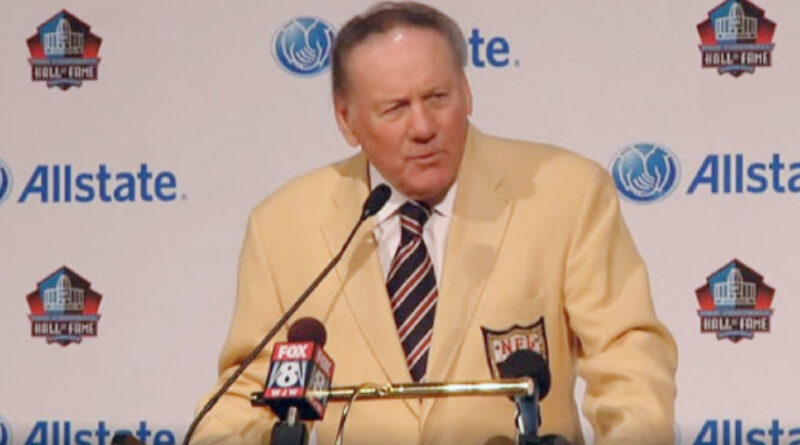 Dawson was born and raised in Alliance, just northeast of Canton – home of the Pro Football Hall of Fame, to which he was inducted in 1987.

Dawson played college football at Purdue and was drafted by Pittsburgh in 1957, traded to Cleveland the following year, and was released by the Browns.

In Super Bowl IV in 1970, Dawson led the Chiefs to a win over Minnesota.

Dawson also was inducted into the Hall of Fame in Canton in 2012 as an NFL broadcaster.

As a player, Len Dawson was a Super Bowl winner & Hall of Famer. For his work in TV, he received the Pete Rozelle Radio-Television Award.

At his core, Dawson was the ninth of 11 children in a loving Ohio family, whose impact on the many lives he touched will never be forgotten. pic.twitter.com/ROLan8MUrD