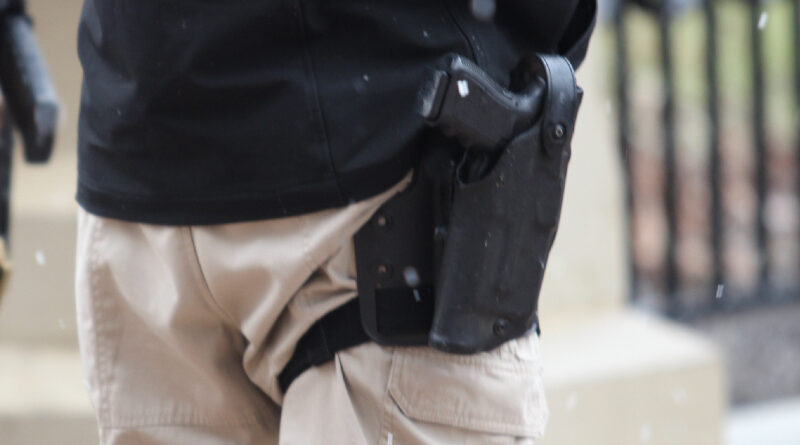 Republicans in the Ohio Legislature have passed a bill allowing public school teachers and staff to carry guns on school campuses and in classrooms.

The passage of the legislation comes just over a week after 19 students were killed in a shooting at an elementary school in Texas.

Governor DeWine is expected to sign the bill into law.

The Ohio Capital Journal is reporting that local boards of education would need to opt in to allow their teachers to arm themselves, with training of up to 24 hours.

School boards could choose to mandate additional training, but it wouldn’t be required.

Under current Ohio law, teachers need the consent of a school board and more than 700 hours of training to carry a gun in school.

At a committee hearing this week, the overwhelming majority of speakers who testified spoke in opposition of the bill, including many teachers and representatives from the Ohio Fraternal Order of Police.

Shari Obrenski, VP of Ohio Federation of Teachers: "We aren't trusted with the books we choose, but somehow we're supposed to be trusted with a gun in school?" pic.twitter.com/G8ZYs3RtaV