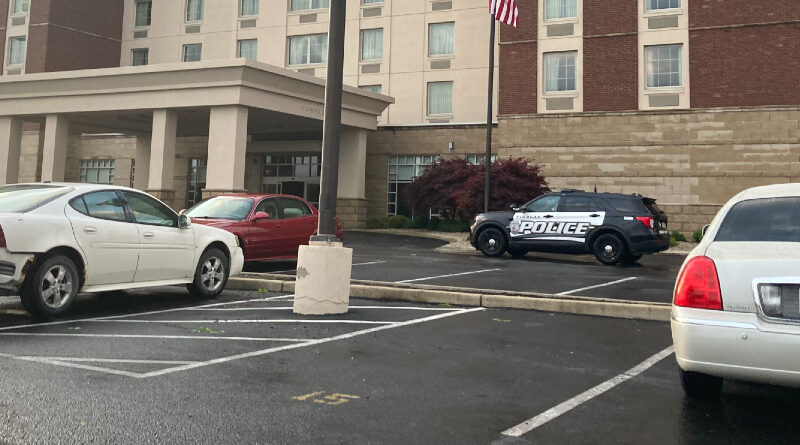 A lengthy standoff between police and two barricaded subjects at a Findlay hotel came to an end on Wednesday night.

Police responded to the Drury Inn & Suites on Trenton Avenue near Interstate 75 at around 9:30 Wednesday morning in reference to a domestic incident that began in St. Clair County, Michigan.

The standoff lasted about 12 hours until the woman exited the room and then, following further negotiations, the man surrendered.

The man, Gabriel Charles Wagner, 52, of Saint Clair Shores, Michigan was arrested on warrants out of Michigan and more charges are possible.

The St. Clair County Sheriff’s Office said the man forced his estranged wife into a car early Wednesday and fled the area and were later located at the hotel in Findlay.

Findlay Mayor Christina Muryn said she’s extremely proud of the work of the Findlay Police Department Emergency Response Team and other agencies that assisted at the scene.

“This was an unfortunate and extremely stressful situation that our team executed impeccably,” the mayor said.