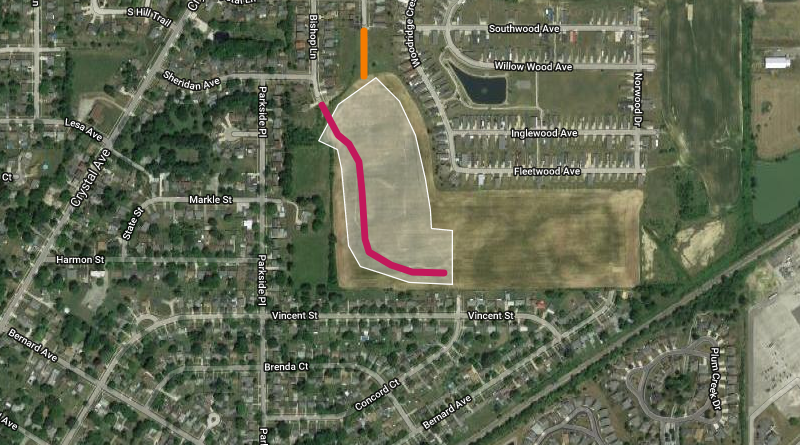 Plans for an affordable housing development in Findlay hit a snag Thursday. The city planning commission heard from several Bishop Lane residents who said they had major concerns about increased traffic from the proposed 50 unit development…

The commission voted to table the issue until next month after a suggestion from committee member Jackie Schroeder. She suggested a compromise that would extend Breckenridge Lane south and build a cul-de-sac that would connect to the north side of the new development. Residents say they like that idea better because it would provide direct access to Melrose Avenue.

However, the land needed for the cul-de-sac isn’t owned by the property developers, Blanchard Station Housing Partners LLC.

The developers asked the commission to table the issue so they could talk to all of their partners before moving forward with a compromise deal.