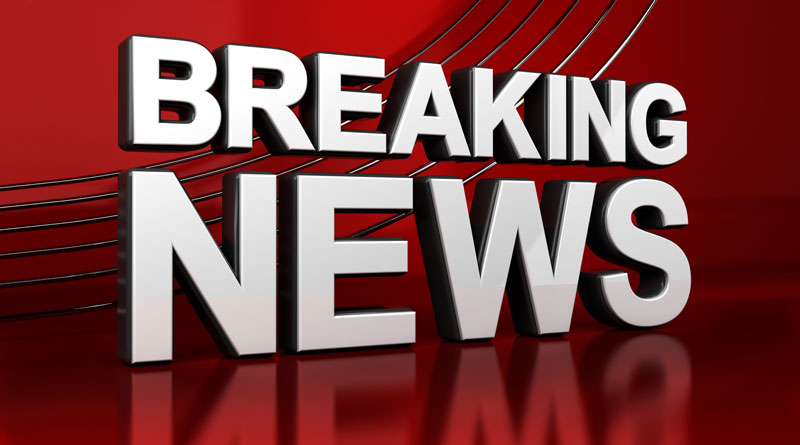 A large power outage affected the west side of Findlay for several hours Thursday. American Electric Power’s website says around 2,400 customers lost power. AEP says an equipment outage on Township Road 94 caused the outage. Officials report that power was restored to the area around 2 p.m. A glitch in the AEP outage map made it look like there was still an outage affecting the area for about an hour after it was resolved.

The outage knocked out power to several stop lights in the area and Liberty-Benton schools went without power for a majority of the school day. The outage forced several businesses and organizations to close.

Power was knocked out for about 4 hours