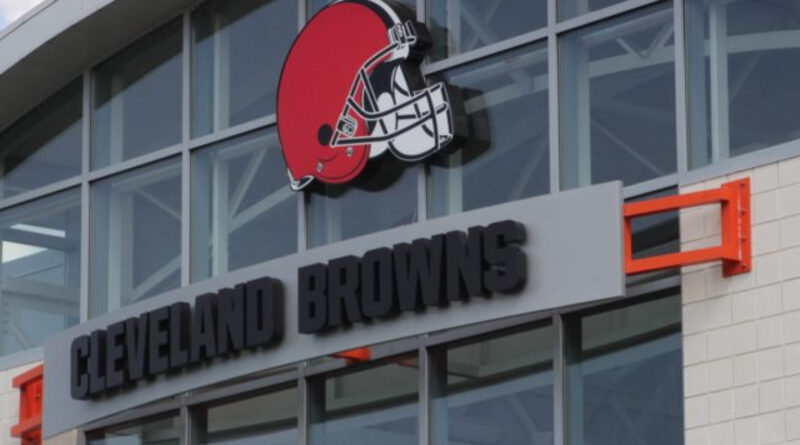 The Cleveland Browns fan who threw a plastic water bottle that hit team owner Jimmy Haslam during Sunday’s game has been permanently banned from the stadium.

Video shows the bottle flying at Haslam and appearing to strike him somewhere on the leg, with Haslam then pointing toward the individual who threw it.

A Cleveland police report identifies the accused bottle-thrower as 51-year-old Jeffrey Miller of Rocky River and notes that he appeared to be intoxicated at the time.

Multiple officers apparently had to detain Miller as he attempted to leave the stadium.

He was arrested and charged with assault, disorderly conduct, and failure to comply.

The #Browns have identified and plan to ban a fan who threw a bottle that struck owner Jimmy Haslam late in Sunday’s loss to the #Jets, per sources.

Here’s my video of what could’ve been a dangerous situation. The team is cooperating with authorities. https://t.co/a1mvjAkD9e pic.twitter.com/TwuPxr3655