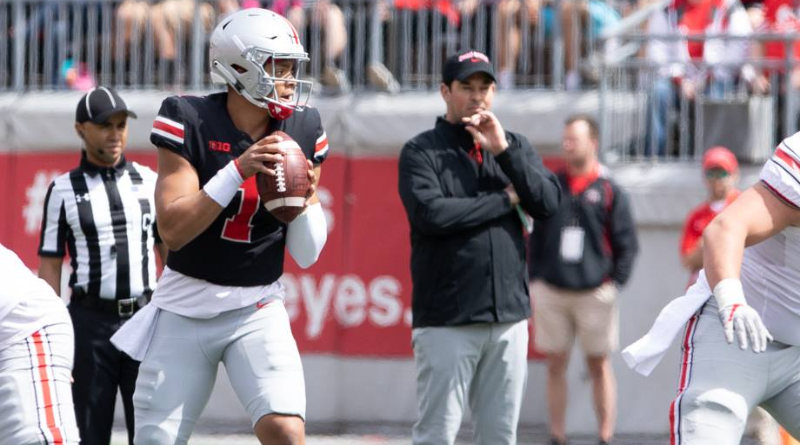 Ohio State head football coach Ryan Day has been named a semifinalist for the 2019 George Munger Collegiate Coach of the Year Award.

The Maxwell Football Club announced the list of semifinalists with Day joining 21 other coaches, along with Big Ten rivals Tom Allen of Indiana, P.J. Fleck of Minnesota, and James Franklin of Penn State.

First awarded in 1989 and named for College Football Hall of Famer George Munger, no OSU coach has won the award.

Day is in his first full season with the Buckeyes and has guided the team to a 10-0 record this year and a number two ranking.

The Buckeyes take on the Nittany Lions at noon on Saturday here on WFIN.