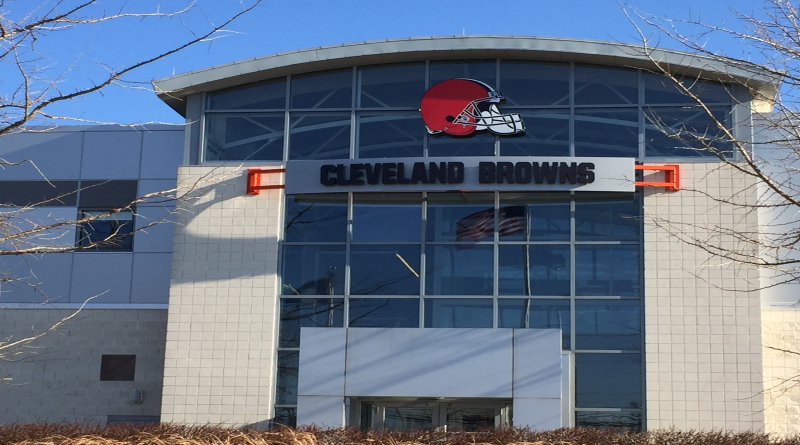 Sources say the Cleveland Browns head coaching search is over and the team will hire Minnesota Vikings assistant Kevin Stefanski.

According to reports, Stefanski will take over the Browns just one season removed from being the runner-up for the job, which went to the now-fired Freddie Kitchens.

Stefanski has spent 14 seasons with the Vikings working under three head coaches mostly as a quarterbacks coordinator before being elevated to overseeing the whole offense in 2018.