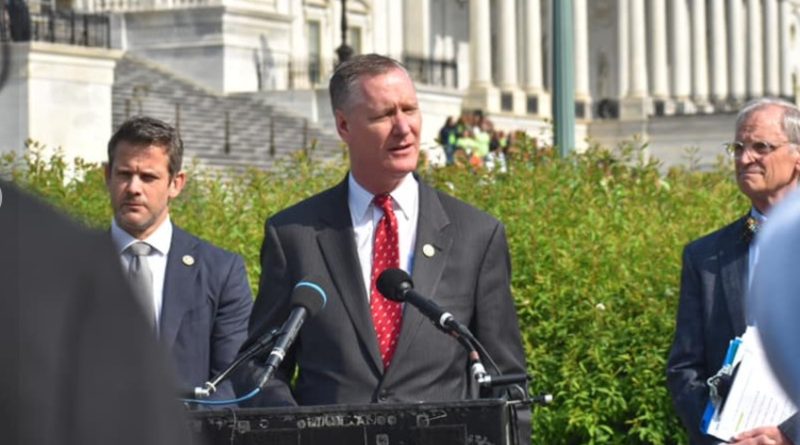 (ONN) – A Congressman from central Ohio is stepping down from his position in the U.S. House of Representatives to lead the Ohio Chamber of Commerce.

Steve Stivers, of Upper Arlington, announced Monday morning that he will leave his position as Representative of Ohio’s 15th congressional district on May 16th to become the president of the state’s chamber of commerce.

Stivers was among names being floated as contenders for the U.S. Senate seat that Rob Portman will vacate at the end of his term, next year.

The Republican Stivers raised $1.4 million as part of an exploratory campaign for the U.S. Senate.

For the past decade, it has been my honor and privilege to serve the people of Ohio's 15th Congressional District. Throughout my career, I've worked to promote policies that drive our economy forward, get folks to work, and put our fiscal house in order.