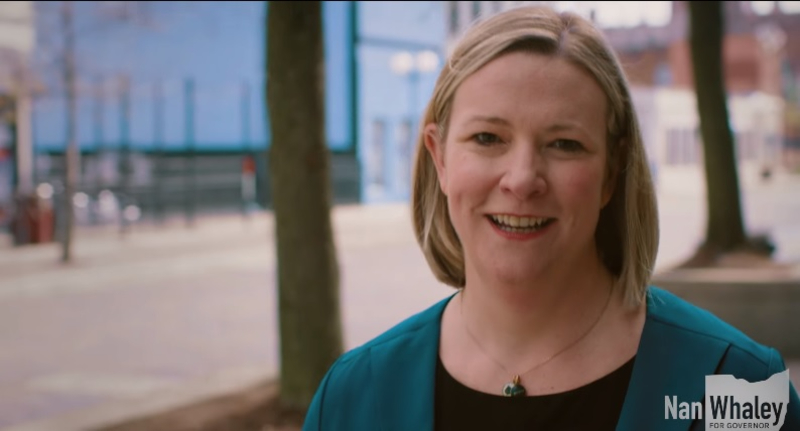 (ONN) – The mayor of Dayton has announced that she is running for Ohio Governor.

Nan Whaley, a 45-year-old Democrat, launched her campaign on Monday.

Whaley is running on a theme of toughness by drawing on her experience in leading Dayton through a mass shooting and tornadoes that devastated parts of the city, while taking swipes at scandals within the Ohio GOP.

Whaley says the same politicians have been in charge for 30 years and that it’s time for change.

If the Republican politicians who have been running Columbus for 30 years had answers to the challenges we face, we'd have heard them by now. Instead, they let extremists run wild while their corrupt friends get rich.