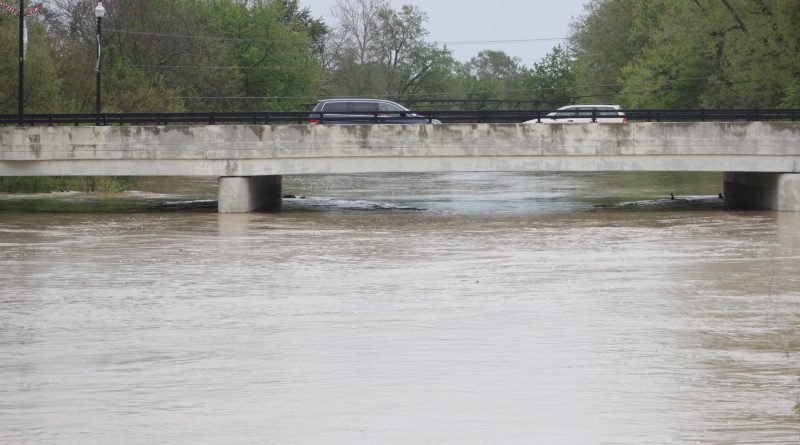 Blanchard River Watershed Solutions asked the Maumee Watershed Conservancy District to include the Eagle Creek Floodwater Storage Basin project as part of their official plan at the Conservancy Court’s meeting on Friday.

He tells WFIN that the Conservancy Court voted 8-5 to table the plan so that a community meeting about the basin can be held in Findlay.

The Conservancy Court will then meet again on July 9th to consider including the basin as part of their official plan.

Mayle said he was hoping to have the basin included in the MWCD’s official plan on Friday but he’s more than happy to have a public meeting to discuss the significant benefits of the project.

Mayle said it’s an exciting time because when you combine the benching that’s been done and is planned — and other flood mitigation projects like replacing the Norfolk Southern Railroad bridge — with the Eagle Creek Floodwater Storage Basin it will mean more than three feet of flood reduction at Main Street, giving people peace of mind.

Blanchard River Watershed Solutions provided the Maumee Watershed Conservancy District with a letter signed by dozens of Findlay and Hancock County companies in support of the Eagle Creek Floodwater Storage Basin project being added to the MWCD’s official plan.

The 600 to 800-acre floodwater storage basin would be constructed west of U.S. 68 and just north of Township Road 49 in Hancock County, just south of Findlay.

Project Manager Steve Wilson previously told WFIN he believes the storage basin will have a great impact on flood reduction in Findlay once its completed.

“It will reduce the 100-year flood elevation at Main Street by around a foot and a half, and that would be on top of the reductions were seeing with the work that’s currently being done along the Blanchard River.”

The overall project is anticipated to cost around $60 million, which includes land acquisition, engineering and construction.

On March 1st, the flood stages for the Blanchard River in Findlay were raised as a result of flood mitigation efforts that have included benching the river and removing flood-prone properties along it. 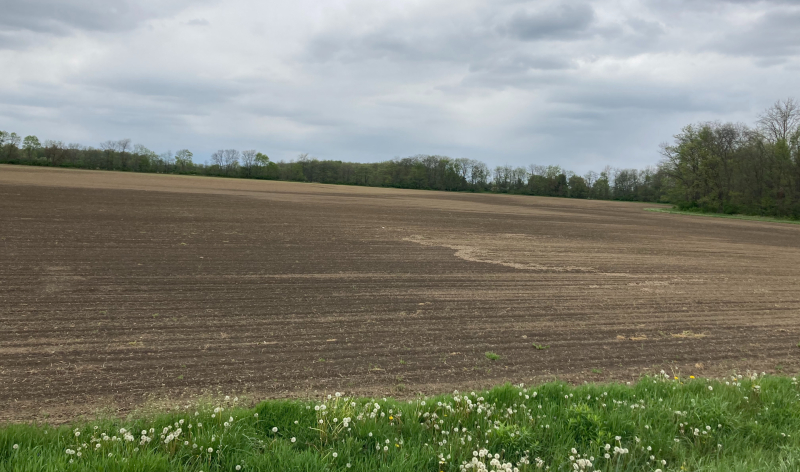