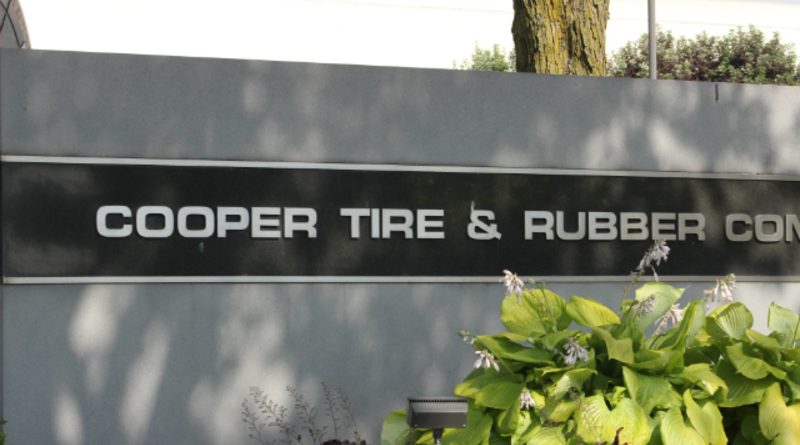 On February 22nd the two companies announced that they had entered into a definitive transaction agreement under which Goodyear will acquire Cooper for a value of approximately $2.5 billion.

Cooper Tire says, at a special meeting of Cooper stockholders held Friday, approximately 99 percent of votes cast were in favor of the transaction.

Goodyear is not required to hold a vote of its stockholders to approve the merger agreement.

“We are pleased with the strong support of our stockholders for the proposed business combination of Cooper and Goodyear as all proposals related to the acquisition were approved,” said John Holland, Cooper Chairman.

“This step is an important one in the process of bringing together our two companies to continue to meet the needs of customers, consumers and other stakeholders around the world while driving value for shareholders.”

Cooper Tire said in a news release that Cooper and Goodyear continue to work toward closing the transaction, which remains subject to the receipt of required regulatory approvals and the satisfaction of customary closing conditions.

When the news broke on February 22nd, WFIN spoke Findlay-Hancock County Economic Development Director Tim Mayle who said he had spoken with Cooper CEO Brad Hughes about the deal.

From that conversation, Mayle said there would be no expected changes or job losses with the manufacturing operation in Findlay.

And while the combined company will be headquartered in Akron, Goodyear is committed to maintaining an office presence in Findlay.

Its unclear how many Findlay office jobs will be affected. 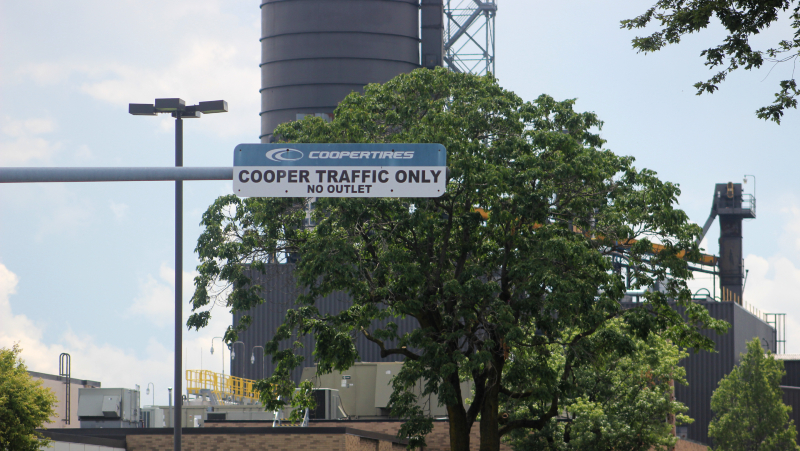