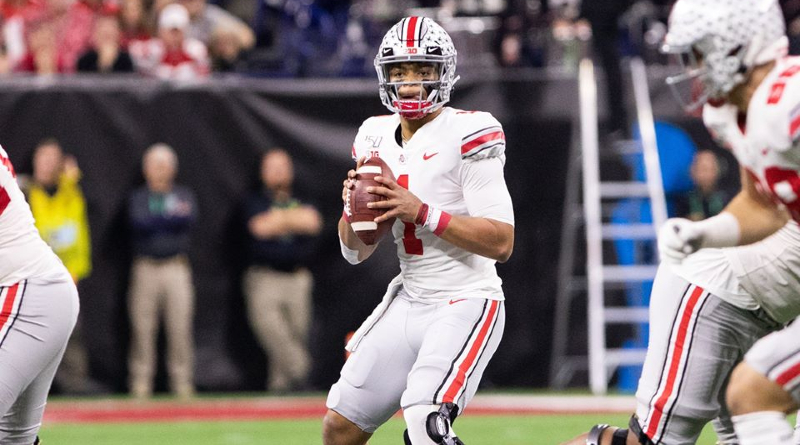 (ONN) – Former Ohio State Buckeyes Quarterback Justin Fields was drafted by the Chicago Bears with the 11th pick in the NFL Draft on Thursday night in Cleveland.

Fields talks about what kind of player the bears are getting in him.

Fields said he knew that, wherever he was drafted, it would be the right fit.

The Bears traded several draft picks to move up and take the former Ohio State quarterback with the 11th overall pick.

Now, it’s up to Fields to finally give Chicago the franchise quarterback they have always wanted.