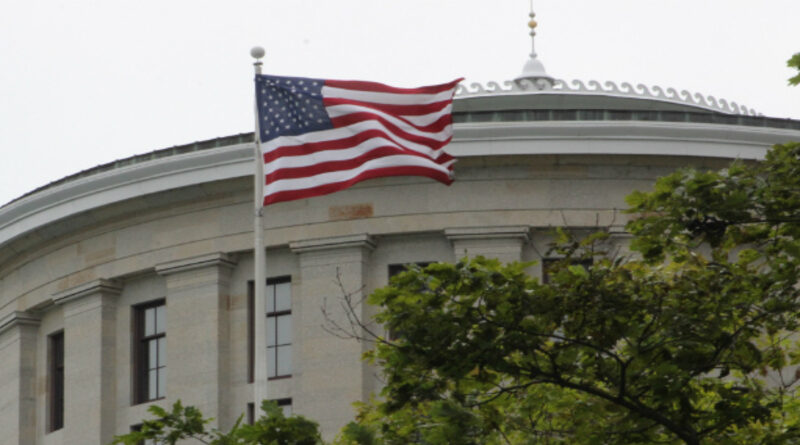 Chief Justice Maureen O’Connor accused the GOP-led panel of ‘a stunning rebuke of the rule of law’ for resubmitting maps already invalidated as unconstitutional.

O’Connor also said a separate, federal three-judge panel has placed her court in a remarkable position by announcing it will force use of the invalid maps unless the state dispute is resolved by Friday.