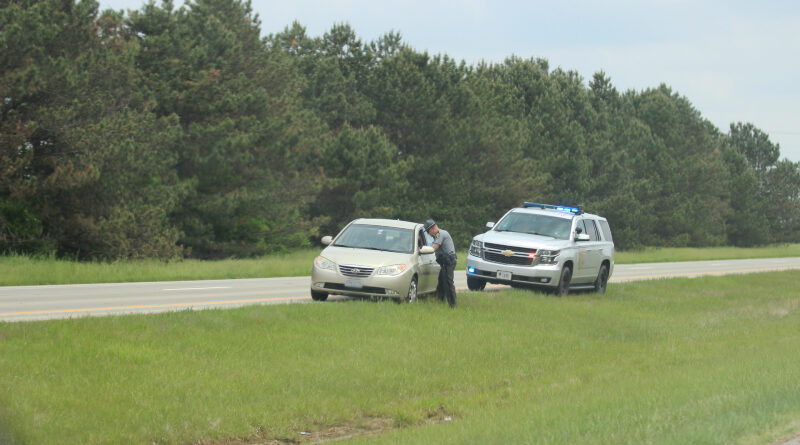 The Ohio State Highway Patrol says it will be highly visible on Ohio’s roadways promoting traffic safety during the Memorial Day weekend.

As motorists travel this weekend, troopers are reminding drivers to utilize their safety belts and to be responsible by designating a sober driver.

Last year in Ohio, 15 people were killed in 14 fatal crashes over the Memorial Day weekend.

Of those fatalities, five were OVI-related and four were unbelted.

Seven of the eight motorcyclists who died were not wearing a helmet.

“As you travel about Ohio during the official kickoff to summer, plan ahead by designating a sober driver,” said Colonel Richard S. Fambro, Patrol superintendent.

“Driving impaired puts your life and that of others in danger.”

In addition to the Memorial Day reporting period, the Highway Patrol is continuing the 6-State Trooper Project focusing on the use of safety belts.

The initiative began May 23 and will continue through May 30.

The Patrol is also taking part in the Operation CARE All-American Buckle Up campaign, a multijurisdictional program of patrol, enforcement and planning activities committed to reducing crashes. All of these enforcement efforts are part of the broader Click It or Ticket campaign, which runs May 23 through June 5.