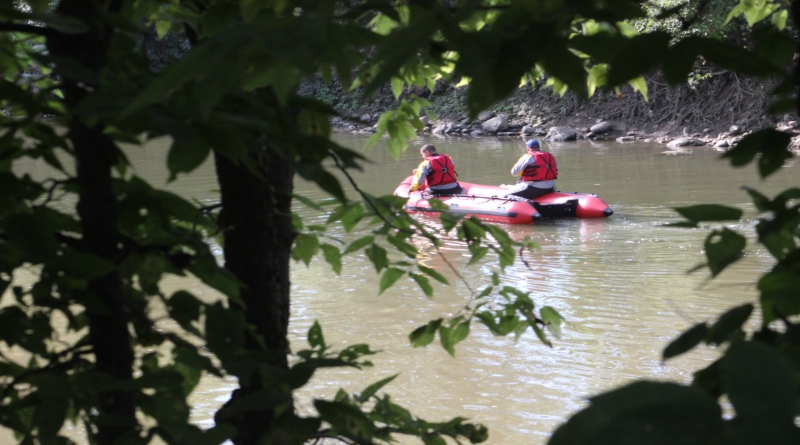 UPDATE: The search was called off and the driver was not located.

(WFIN) – Crews were searching the Blanchard River under Interstate 75 in Findlay by boat and the area by air after a car crashed on the interstate but the driver was nowhere to be found.

The Ohio State Highway Patrol says the one-car crash happened at about 7:30 Friday morning on I-75 northbound.

They said the car had some front-edge damage and they just wanted to make sure the driver didn’t get injured and stumble off and needs help.

The Findlay Fire Department was using a boat to search along the river and the highway patrol was using a plane to search the area from the air.

Responders called the search off around 11:25 a.m. and the driver was not located.