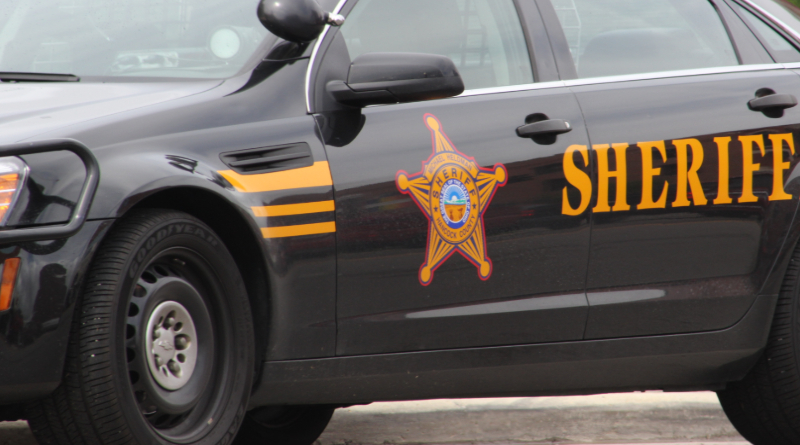 A Findlay man was hit by a vehicle while walking on a road just east of the city.

It happened at around 8:45 Thursday night on State Route 568 near Township Road 234 in Marion Township.

The Hancock County Sheriff’s Office says Roger Pepple Jr., 23, was walking in the eastbound lane of State Route 568 when he was struck by an SUV that was heading eastbound.

He was taken to Blanchard Valley Hospital with minor injuries.

He was cited for walking in a roadway.