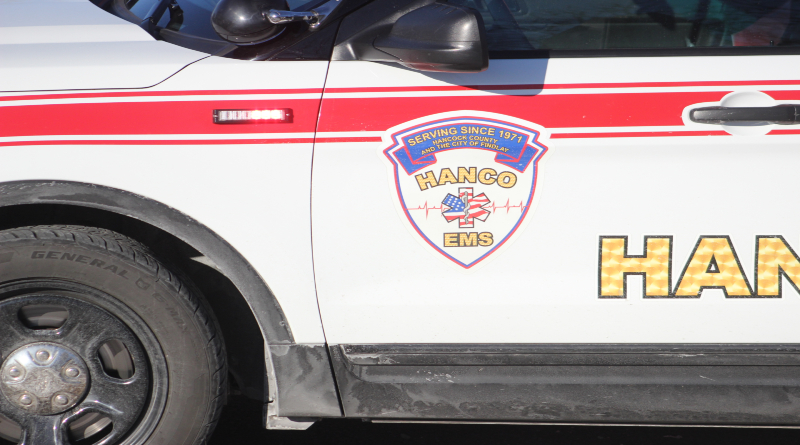 One driver was injured in a two-vehicle crash in Findlay.

The crash happened on North Blanchard Street at Vincent Street at 10:12 a.m. Friday.

The police department says 16-year-old Declan Adkins, of Findlay, was driving faster than the conditions allowed and slid on the wet roadway and hit an oncoming vehicle.

The driver of the other vehicle, 52-year-old Thomas Hoover, of Findlay, was taken to Blanchard Valley Hospital with minor injuries.

Both vehicles had to be towed due to the extent of damage.

The police department says Adkins was cited for driving left of center.