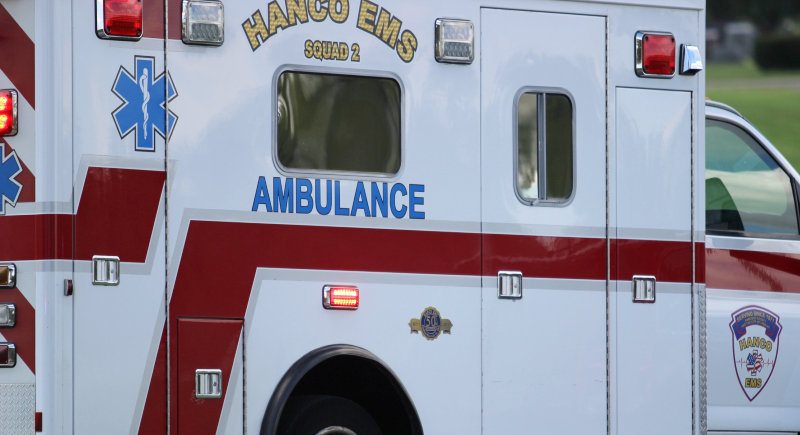 A man was flown to a hospital by a medical helicopter after crashing his car a little north of Findlay.

The Hancock County Sheriff’s Office says Seth Barker, 28, of Van Buren, was northbound on Township Road 142 when he drove his car off the road and it overturned.

Seth was ejected from the car and it came to rest in a field and then caught on fire.

Seth was flown to a Toledo hospital with possible serious injuries, according to the sheriff’s office.

The sheriff’s office says Seth was not wearing a seat belt and that alcohol is believed to be a factor in the crash, which is still under investigation.