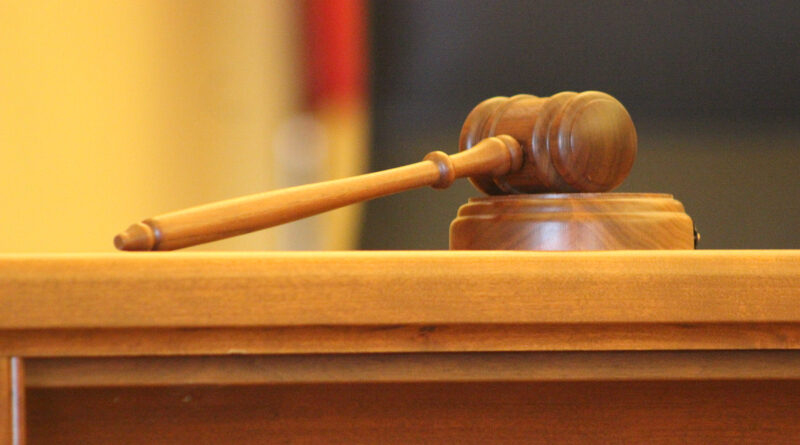 A trial date has been set for a former Findlay priest accused of child sex trafficking and other offenses.

Michael Zacharias’ trial is set to begin on February 6th in U.S. District Court in Toledo. 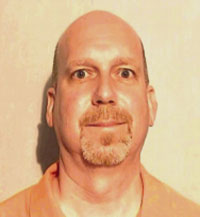 Zacharias, 55, the former pastor at St. Michael The Archangel Parish in Findlay, was arrested in August of 2020 and indicted in October of that year.

The offenses Zacharias has been charged with allegedly involve boys from Catholic schools in Toledo.

“This defendant is accused of using his status and position as a religious and community leader to seek out troubled minors and exploit their personal challenges for his own satisfaction,” said U.S. Attorney Justin Herdman.