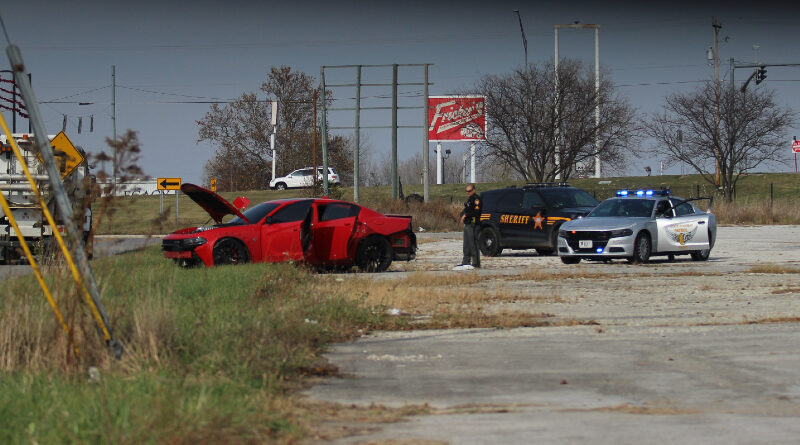 The Ohio State Highway Patrol says a driver fleeing from a trooper crashed his car in Findlay and fled on foot.

The Highway Patrol says a trooper observed two Dodge Chargers driving at a high rate of speed southbound on Interstate 75 near the Wooster Street exit in Bowling Green on the afternoon of November 4th.

The trooper caught up to the two Chargers and while running the license plate for one of the vehicles, the Charger operated by Jermaine D. Chapman, 23, of Detroit, accelerated away from the Trooper and a pursuit ensued.

The trooper says Chapman was using all lanes to pass traffic and was also passing on the shoulder.

Due to the reckless driving of Chapman, the trooper terminated the pursuit north of the exit for State Route 12 in Findlay.

The Highway Patrol says Chapman exited at State Route 12 at a high rate of speed, ran a red light, and then crashed on the ramp getting back onto I-75 and fled on foot.

Officers with the Findlay Police Department, Hancock County Sheriff’s Office, and additional state troopers responded to the area and Chapman was taken into custody in the area of Mary Street and Emma Street.

He was taken to Blanchard Valley Hospital and once medically cleared taken to the Hancock County Jail where he was booked on a charge of failure to comply with the order or signal of a police officer, a felony.

The Highway Patrol says the incident remains under investigation and that Chapman could face additional charges. 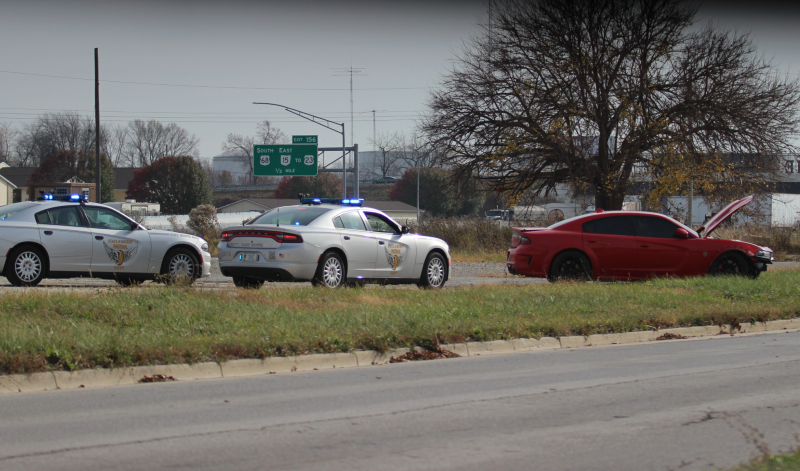