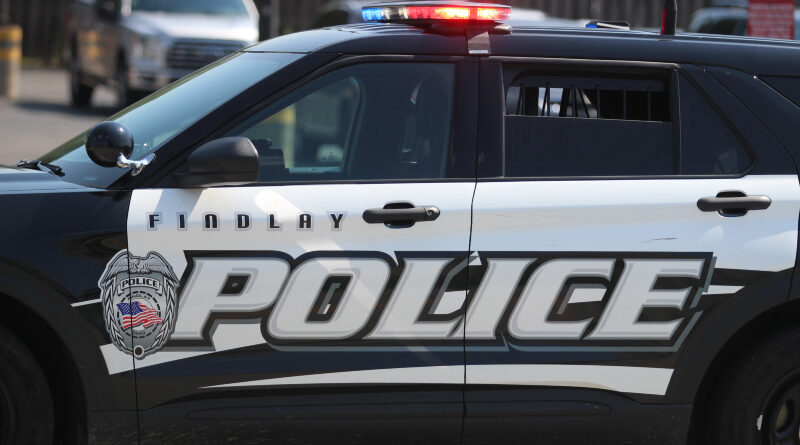 The Findlay Police Department says a man was arrested after cutting his stepson with a knife.

Police responded to a medical call in the 700 block of Hull Avenue at 9:21 Monday morning.

Police determined that an argument between a stepfather and adult stepson had turned physical, and that 74-year-old Raul Ochoa used a knife to cause serious cuts to the face and arm of his stepson.

The stepson was taken to Blanchard Valley Hospital where his injuries were treated.

Ochoa was arrested on a charge of 2nd degree Felonious Assault and booked at the Hancock County Jail. 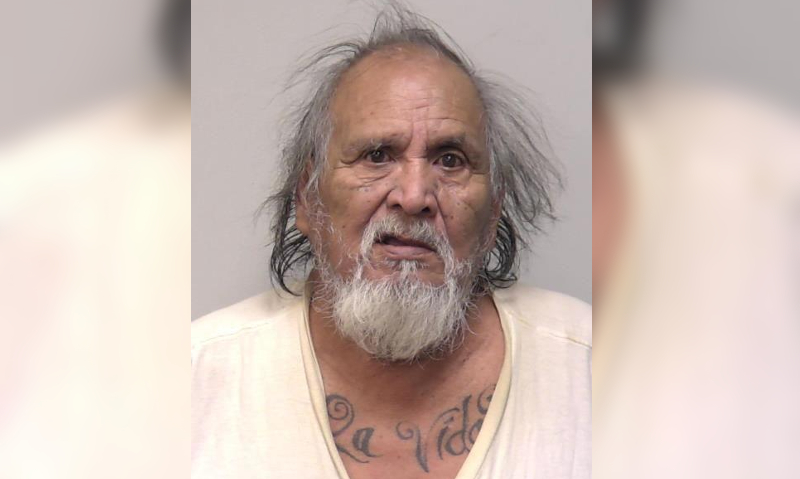