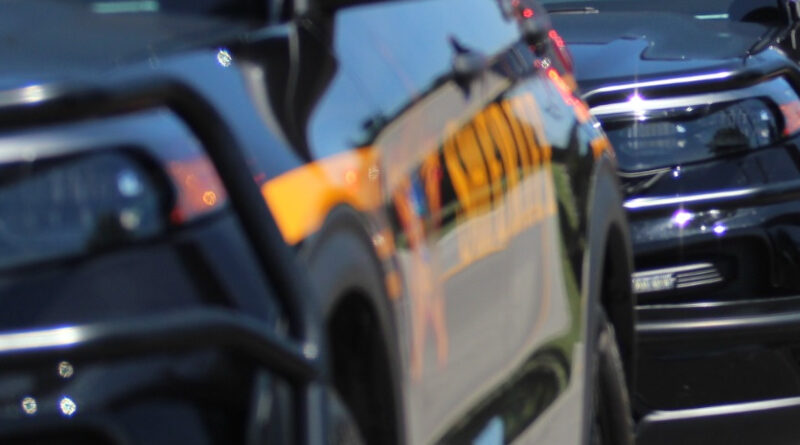 Authorities in Wyandot County say they confiscated illegal drugs, cash and guns and made one arrest during a drug operation on Monday.

Authorities say around 40 grams of fentanyl was seized along with $10,000 in cash, guns, a truck and other items indicative of drug trafficking.

Zachary Hal Carlos Saldana, 26, was arrested and taken to the Wyandot County Jail.

The Wyandot County Sheriff Todd Frey says the operation was the result of an extended investigation into illegal drugs being distributed in the county.