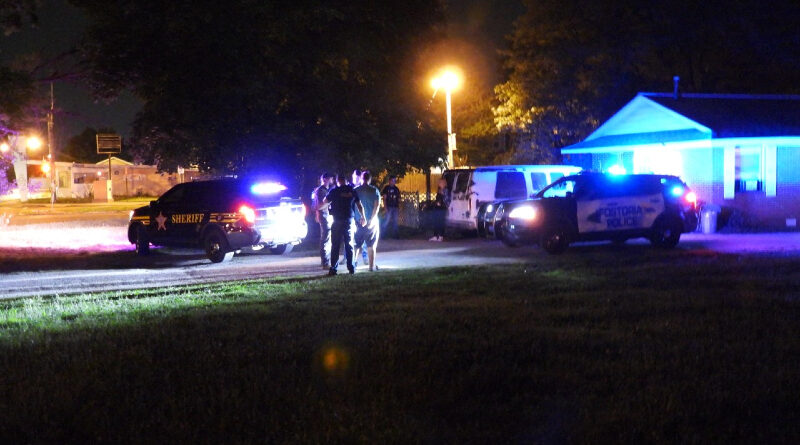 A drug task force arrested a Fostoria man on suspicion of drug trafficking after executing a search warrant at the man’s residence.

Seaburn, who was out on parole from a drug trafficking case in 2016, was arrested and taken to the Seneca County Jail on a parole violation.

“Hopefully this sends a clear message to these dealers that we will not stop pursuing them if they continue to sell their drugs in our community!”