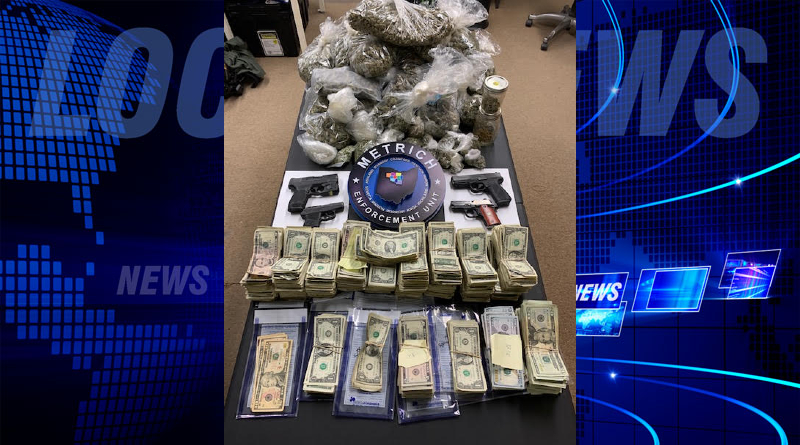 A man was arrested after a drug task force searched a Findlay home.

While searching the house, the task force says they found 5 kilograms of marijuana, nearly $23,000 in cash, four handguns and numerous other items indicative of drug trafficking.

As a result of the search, David L. Fenderson, 31, was arrested and booked at the Hancock County Justice Center.

He’s been charged with possession of marijuana, a 3rd-degree felony, and authorities say additional drug charges are expected at the conclusion of their investigation. 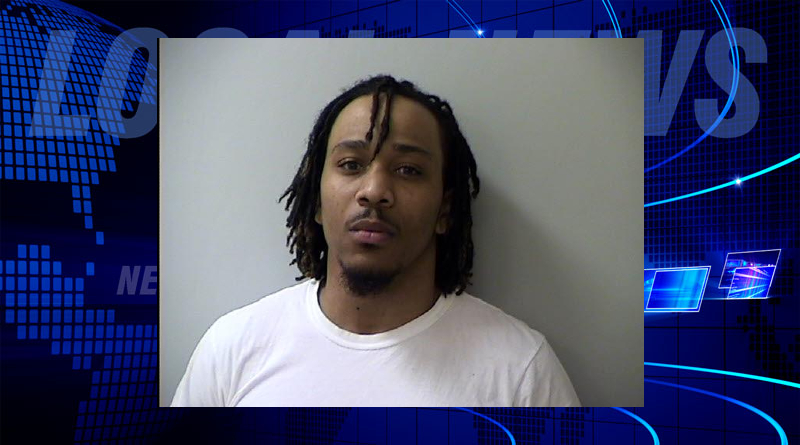