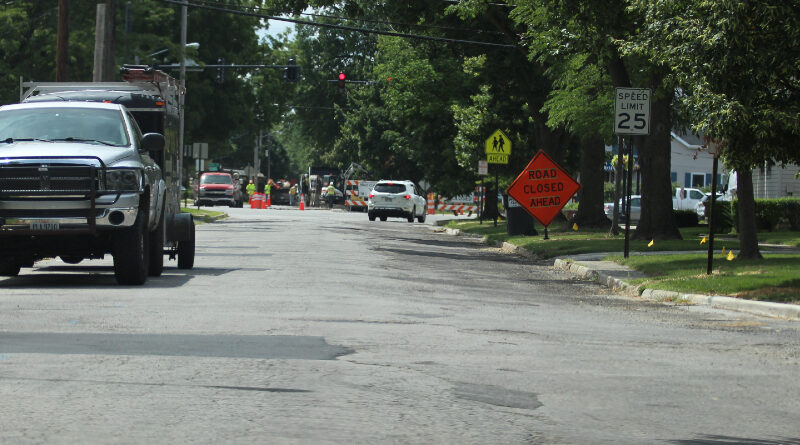 The City of Findlay says they’ll be working with Columbia Gas to fix up East Lima Street from the damage caused when the utility put in new gas lines.

Findlay City Engineer Jeremy Kalb says East Lima Street, from Main Street to about Park Street, will be getting resurfaced and about 80 percent of the curbs will be replaced.

He says the work could begin as soon as next week and last for about a month.

East Lima will likely be closed to thru traffic during the work but residents will be able to use it.

The city was planning on resurfacing that stretch of East Lima Street a few years ago when Columbia Gas informed them that they would be putting in new gas lines, so the work was put off until after the work by Columbia Gas would be finished.

Over the last few days, crews have been patching portions of West Lima Street where new gas lines were put in. 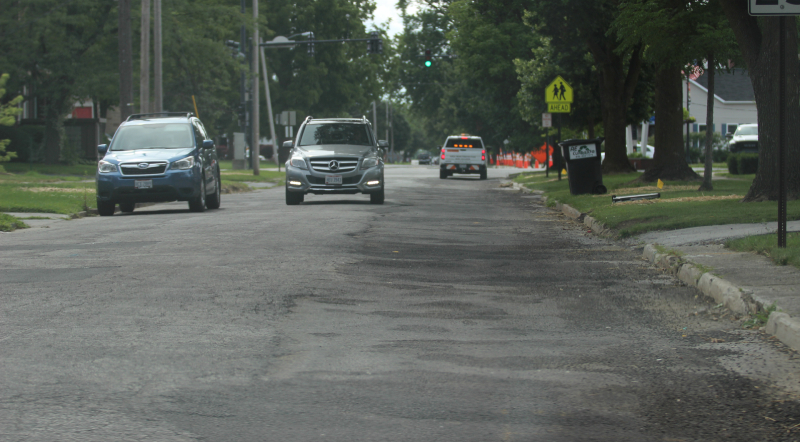