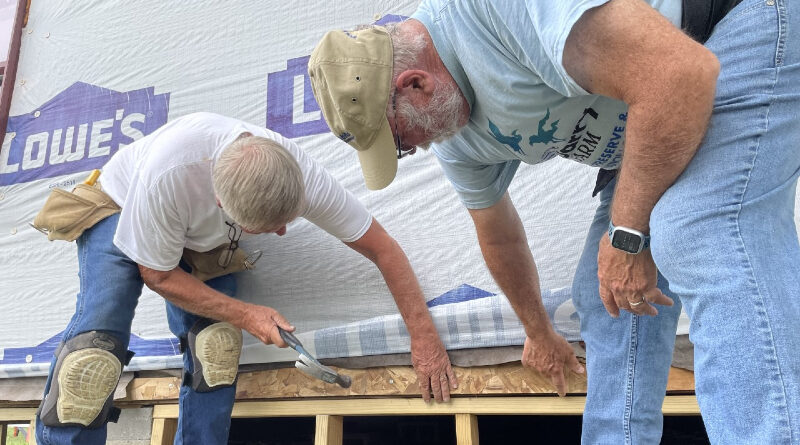 Since its inception in 2009, Putnam County Habitat for Humanity (PCHFH) has built 12 new homes and rebuilt an entire house.

Homeowners purchase their homes through low-interest mortgages provided by PCHFH or through USDA direct loans.

In addition to the new homeowner program for which the Habitat for Humanity organization is most known for around the world, PCHFH operates a Critical Home Repair (CHR) program.

CHR works in partnership with income-qualifying homeowners who complete the CHR application because they are in need of essential repairs and improvements to ensure a safe and healthy home.

PCHFH’s volunteer CHR team is currently at work on five projects in Ottawa, Columbus Grove and Continental, including the 50th project undertaken since the CHR program launched in 2017.

Projects 51 and 52 will be underway yet this summer.

More information about the new homeowner program and critical home repair may call 419-523-9621 or visit www.putnamohhabitat.org.