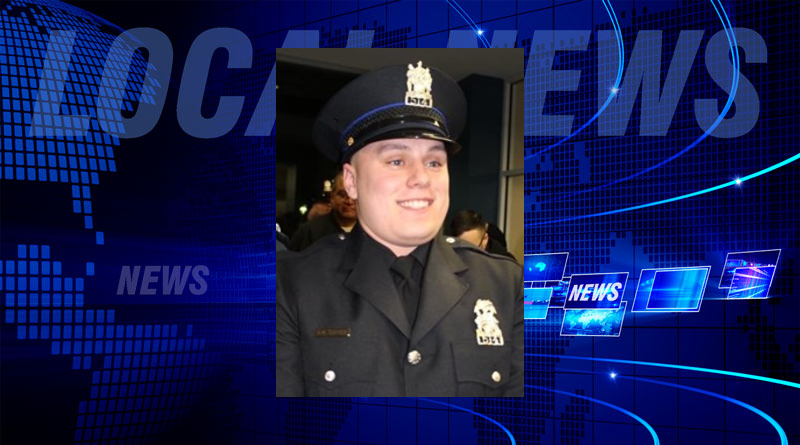 Captain Mathias says it was nice to see so many law enforcement and community members come out to pay their respects and say goodbye to Officer Stalker.

Stalker was shot and killed during a standoff with a suspect on January 18th.

Click here for information about fundraisers that have been set up for Officer Stalker’s family.

This morning several officers from Findlay PD traveled to Toledo to pay their respects to fallen Officer Brandon Stalker. Officer Stalker was killed in the line of duty on January 18th and is 1 of 24 officers killed thus far in 2021. pic.twitter.com/kx4MuuQEAy