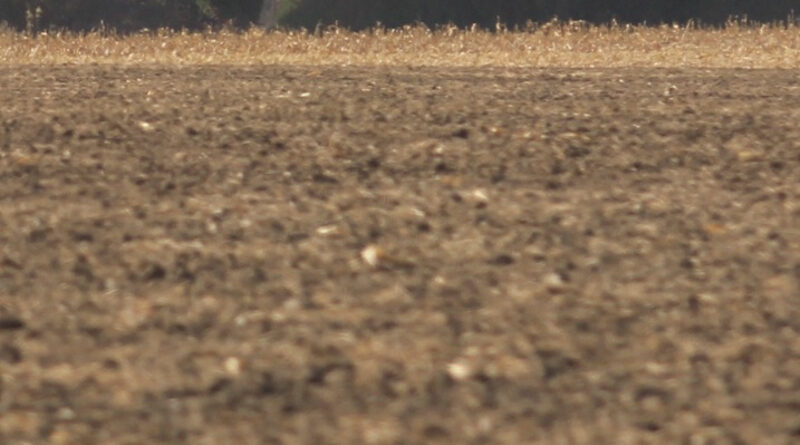 The Wood County Sheriff’s Office says a farmer was killed in an accident in a field.

The sheriff’s office says it received a report of a single-vehicle crash in a farmer’s field in Milton Township at 2:13 Tuesday afternoon.

Sheriff’s deputies along with Weston EMS and Milton Township fire crews responded to the scene.

The sheriff’s office says an unoccupied tractor was being started utilizing the battery from a pickup truck.

The tractor began moving and struck the pickup, knocking over the farmer, 82-year-old William Wilhelm, and pinning him to the ground.

Wilhelm was located by a family member who called 911.

He was pronounced dead at the scene.