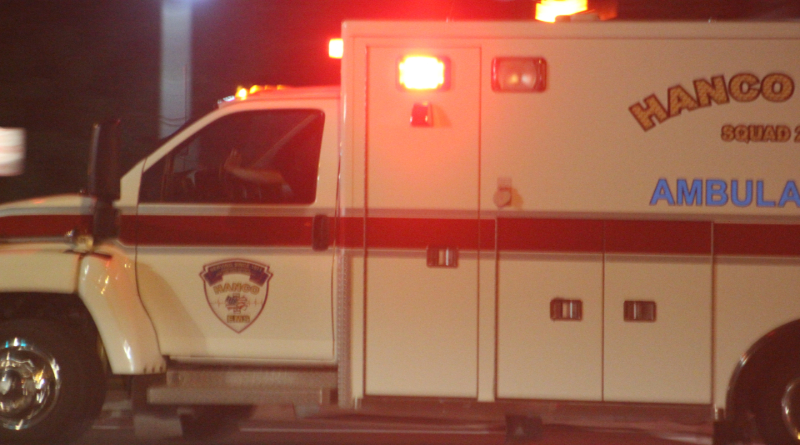 The Findlay Police Department says a pedestrian was hit and seriously injured as he darted across a road.

It happened at around 6:10 Thursday night in the 1600 block of Fostoria Avenue.

Police say a car was traveling eastbound on Fostoria Avenue when Benjamin Phillips, 23, of Findlay, ran across the roadway directly in front of the car.

Phillips was struck by the car and hit the hood and windshield before coming to rest in the westbound lane of Fostoria Avenue.

Phillips was taken to Blanchard Valley Hospital by Hanco EMS with serious injuries.

The driver of the car was not injured.

No citations were issued.