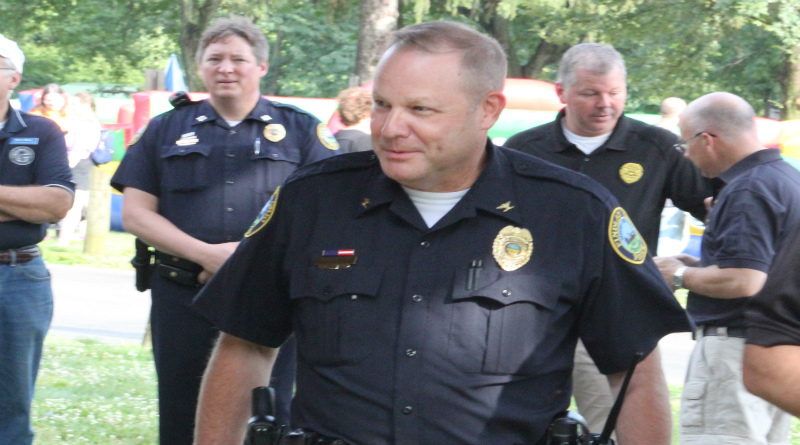 Chief Dunbar has been with the Findlay Police Department for 28 years, the last three as police chief.

During his time with the department, Dunbar served as a field training officer, detective, and served on the emergency response team (ERT) for 15 years.

The City of Findlay says it is grateful to Chief Dunbar for his years of service to the police department and the community as a whole.

He’ll be sworn in by Mayor Christina Muryn on Monday July 6th at 9 a.m. at Dorney Plaza.