Sarah Sisser has been installed as the new president of the Findlay Rotary Club.

The changing of the guard was held at the Rotary’s Monday meeting with Julie McIntosh passing the leadership to Sisser.

Sisser is the Executive Director of the Hancock Historical Museum.

Get more in the full news release from the Rotary below.

Sarah Sisser was installed as president of the Findlay Rotary Club at the Clubs weekly meeting on Monday, June 29, 2020.

Sisser is a Findlay native and has served as the Executive Director of the Hancock Historical Museum since 2013. The museum was founded in 1970 and provides programming to more than 20,000 people annually, including more than 4,000 Hancock County schoolchildren.

Sisser is involved in numerous organizations including the Findlay Rotary Club, Hancock County ADAMHS Board, Ohio Humanities Board of Directors and Friends of Ohio Barns Board of Directors. Previously, she has also served on the Findlay-Hancock County Convention & Visitors Bureau Advisory Board. Sisser is a 2015 graduate of the Ohio Tourism Leadership Academy, the 2018 Ohio Museums Association Emerging Professional of the Year and a 2019 recipient of the Toledo-area 20 Under 40 Award.

Sisser resides in Findlay with her husband Ben Streacker, who is employed at Marathon Petroleum Corporation and their two children. 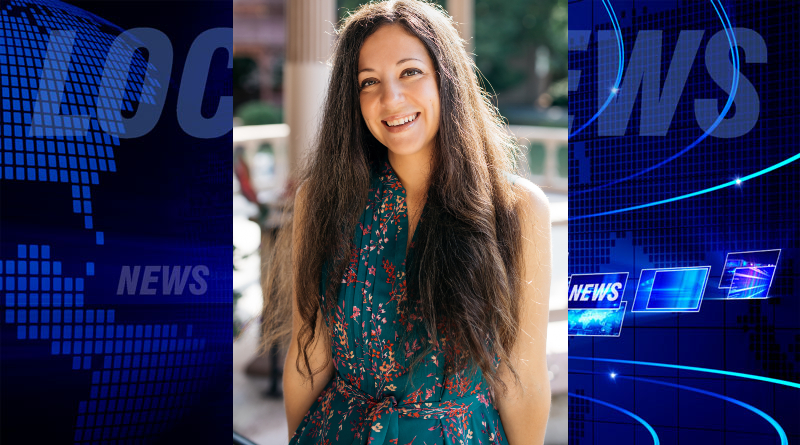