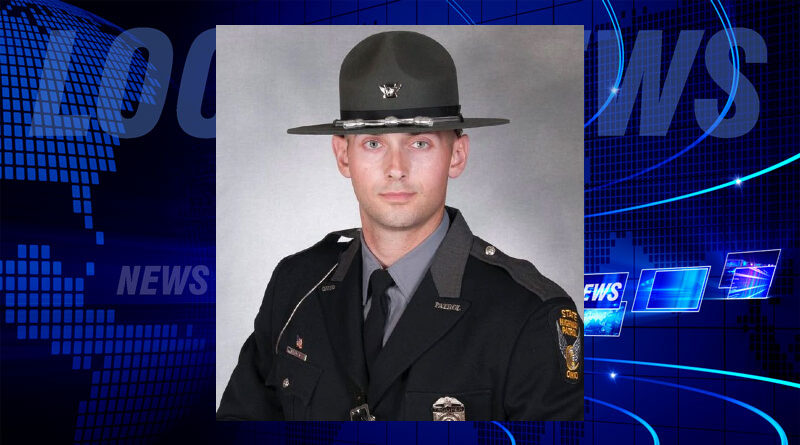 The Ohio State Highway Patrol trooper who was shot during a traffic stop along Interstate 75 in Findlay last week is out of the hospital.

The Highway Patrol said Trooper Josef Brobst was released on Saturday afternoon and is now resting at his home.

The Highway Patrol said Trooper Brobst was shot in the lower portion of his body on Wednesday night when a driver he pulled over struggled with him over his gun.

The suspect, identified by the Highway Patrol as 42-year-old Robert Tramaine Hathorn, fled the scene and was arrested the following day after a search involving many agencies.

Hathorn is being held at the Hancock County Jail, and court records show he’s due in Findlay Municipal Court for a preliminary hearing on Tuesday.