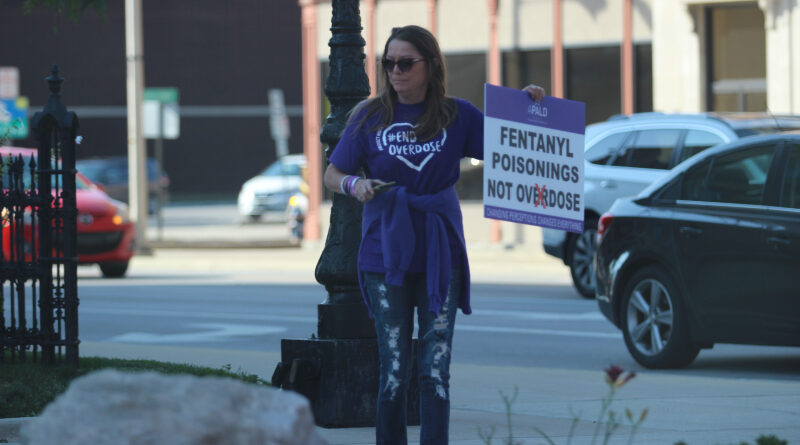 In northwest Ohio, members of a drug awareness group are spreading their message.

Diane Urban, who lost her son to fentanyl, founded the organization ‘APALD’ – or ‘Association of People Against Lethal Drugs‘ to raise awareness of the growing crisis.

Tena Pruitt, of Defiance, says her son also died from fentanyl after taking a pill from a friend that be believed would help him sleep.

The CDC reported a record high of more than 90,000 overdose deaths in 2020, and more than 60 percent of them came from synthetic opioids like fentanyl.

APALD was in Defiance last weekend.

The group was also in Findlay, in front of the Hancock County Courthouse, a few weeks ago. 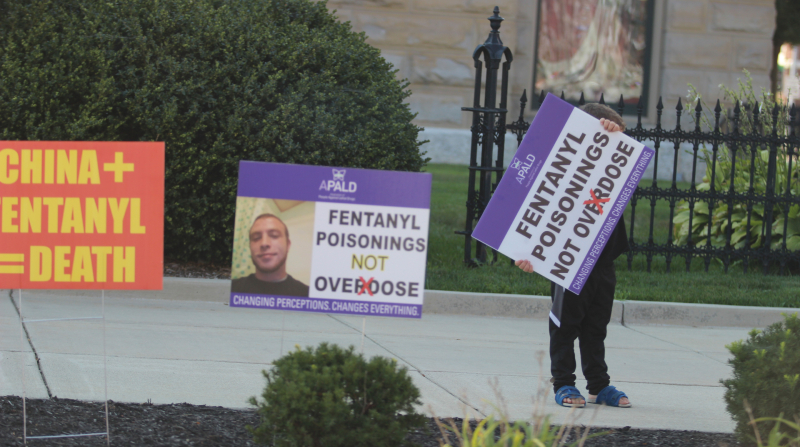