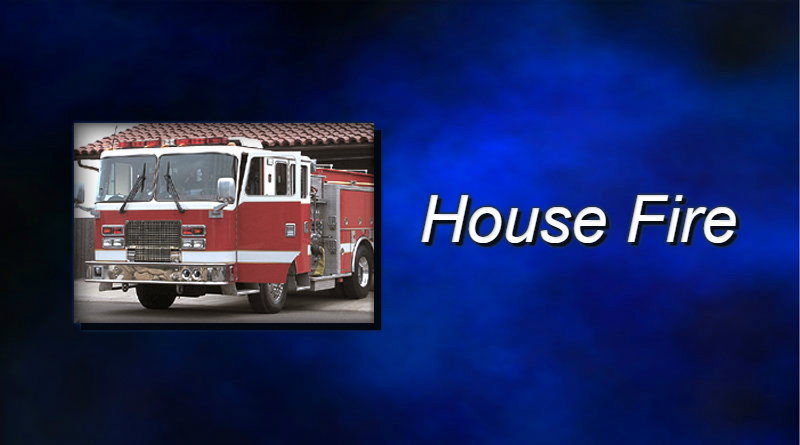 The Findlay Fire Department responded to a house fire late last night. Firefighters were called to a house in the 800 block of Putnam Street around 11:30 p.m. They could see flames shooting out of the second-floor windows when they arrived.

No-one was in the house at the time of the fire. Damage is estimated at $20-thousand. The cause is, as yet, undetermined.

This is fifth time fire crews have responded to fires at that address in the last four years.