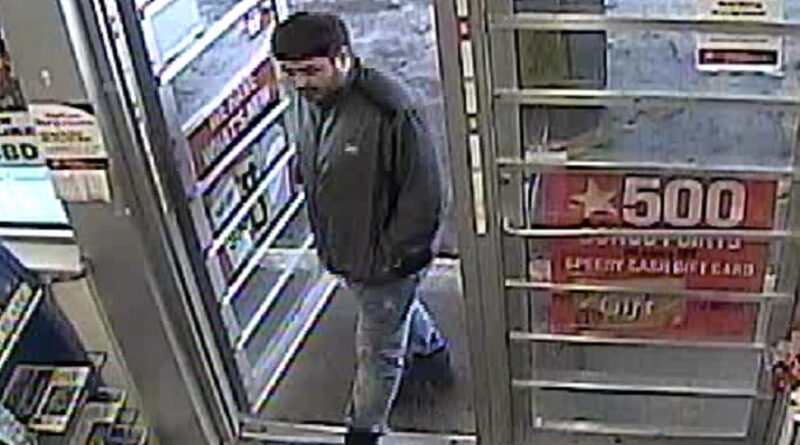 The Findlay Police Department is asking the public for help in identifying a suspect believed to be involved in the theft of two trucks.

Police say the man in the surveillance picture helped a second man steal a Ford F-350 on December 25th around 1 p.m.

The two are also believed to be responsible for the theft of a second vehicle, a white Ford F-550 and cargo trailer.

Police say the F-350 was tracked to the Toledo area where the surveillance photos were recently obtained.

Anyone with information about the suspects is urged to contact the Findlay Police Department at 419-424-7150 or Crime Stoppers at 419-425-TIPS.

Tipsters may be eligible for a reward.