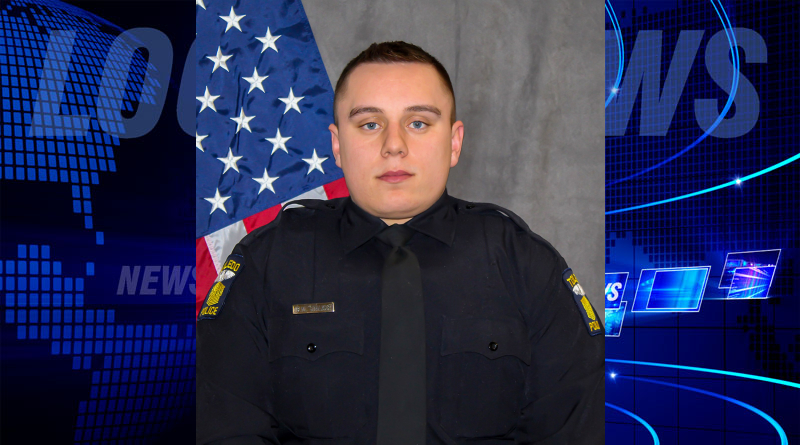 The Toledo Police Department has released details about the funeral for Officer Brandon Stalker.

The funeral will be on Tuesday, January 26th at 10 a.m. at Savage Arena on the University of Toledo campus.

The funeral will be open to the Stalker family, friends and law enforcement only.

The police department is encouraging residents to line the route of the funeral procession, once it’s finalized and announced, beginning at around noon Tuesday.

The funeral procession will end at Toledo Memorial Park for a private service.

Officer Stalker, 24, died after being shot while working the perimeter during a standoff with a suspect on Monday.

He leaves behind a fiancee and two children.

People wishing to donate to the officer’s family can click here for more information.

You can read his obituary here.

The funeral to honor Officer Stalker will be on Tuesday, January 26th at 10am at Savage Arena. The funeral will be open to Stalker family, friends, and law enforcement only. We encourage residents to line the route when it is finalized and announced. pic.twitter.com/yFh1Ag7drb