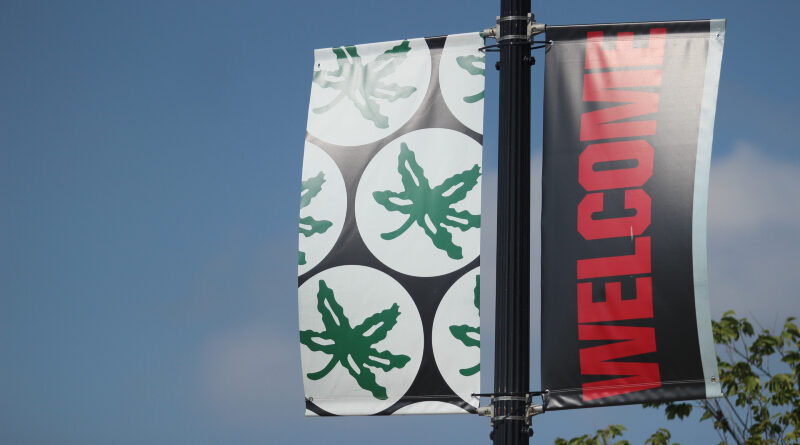 A move made by Ohio’s biggest university isn’t sitting well with the governor.

Governor DeWine is calling out Ohio State University for raising tuition for incoming freshmen, saying ‘this is not a wise decision.’

The Ohio State Board of Trustees voted to approve a 4.6 percent increase in tuition for new in-state students.

That amounts to a $549 increase from last year.

The university says the new rate will be locked in and rates won’t go up for these students while they are in school.

Additionally, tuition and fees for incoming non-resident students will increase by $1,703.

Ohio State says, since they converted from the quarter system to semesters in fiscal year 2013, tuition increases have been below inflation.