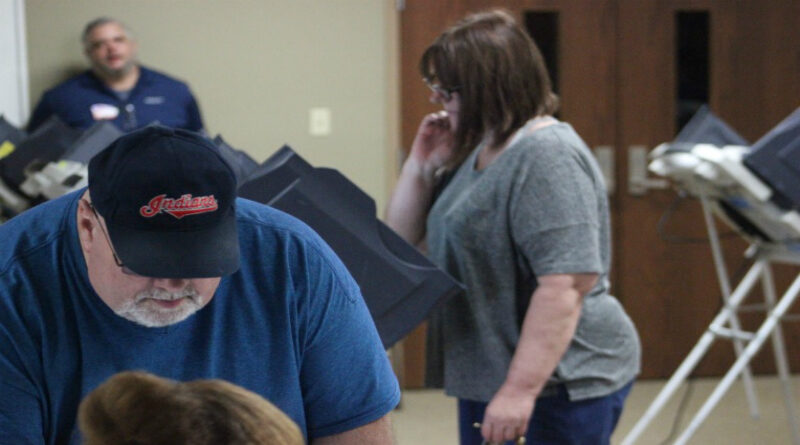 Ohio Governor Mike DeWine has signed a bill into law that requires voters to show a photo ID at the polls and makes other changes to elections in Ohio.

House Bill 458 requires Ohioans to have a photo ID to cast their vote in person, limits drop boxes to one per each county’s board of elections, and shortens the timeframe for mail-in ballots to be received, among other changes.

Republicans in support of the changes say they’re necessary to prevent voter fraud, while Democrats say the changes will only add more barriers for Ohioans when they vote.

The governor issued the following statement after signing the bill.

“Elections integrity is a significant concern to Americans on both sides of the aisle across the country. At the same time, I have long believed that Ohio does a good of administering elections, as we have provided ample opportunities to cast votes while avoiding the problems we have seen in recent federal elections in other states.

“I appreciate the General Assembly working with my Administration on changes to House Bill 458 to ensure that more restrictive proposals were not included in the final bill. Legislators included our suggestions to expand access to valid photo IDs and to maintain Ohioans’ ability to cast absentee ballots without the more restrictive identification requirements that were debated.

“I believe with the enactment of the new election integrity provisions in House Bill 458, this matter should be settled, and I do not expect to see any further statutory changes to Ohio voting procedures while I am Governor.”

This is beyond disappointing. Ohio will now have the strictest voter ID law in the country.

To be clear: our elections are already secure. This anti-democratic law will only hurt voters, especially students; active duty military, seniors & BIPOC Ohioans.https://t.co/xw4o4nDrAz